Laura Ingalls Wilder:  The Making of an American Icon 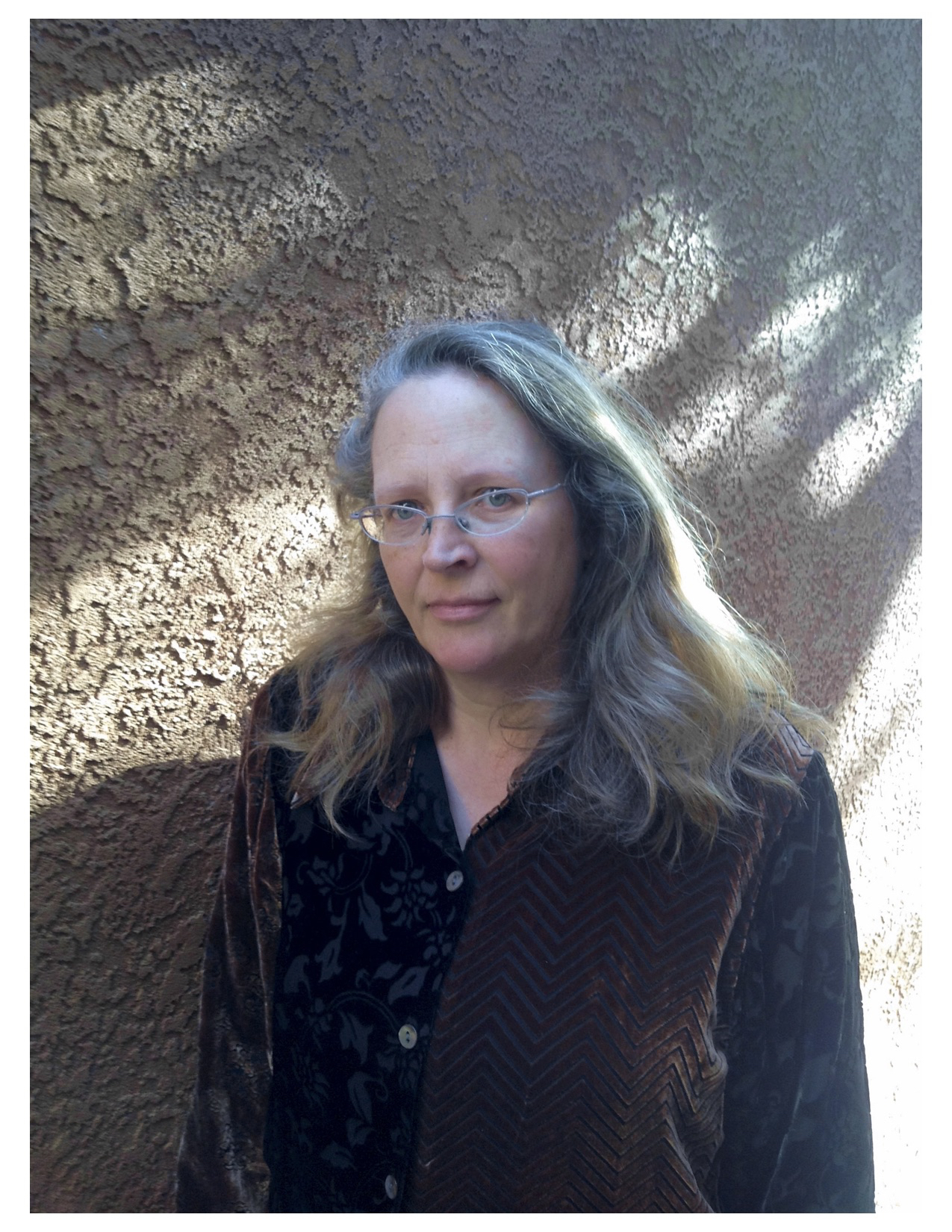 A book-signing will follow the lecture in the lobby of the Ellen Theater.

Over the past few decades, Laura Ingalls Wilder has become one of our most recognizable frontier figures, beloved for her autobiographical children’s novels and known worldwide thanks to the long-running and immensely popular television show based on Little House on the Prairie, still in syndication.  Perhaps more than any other single figure, Wilder now embodies our fondest — and perhaps least examined — fantasies about the history of the American West, white settlement and the homesteading movement.

But a closer look at Wilder’s life and work reveals the ways in which she wove a powerful mythology around her childhood, leaving out or reimagining the family’s experiences of a harsher reality. She knew as well as anyone that small farmers struggled to be self-sufficient. But her determination to celebrate self-reliance — one of her parents’ prized values — also reflects attitudes forged during the scourge of the Dust Bowl and the Great Depression, as she labored to complete her series under the secret editorial supervision of her daughter, the writer Rose Wilder Lane, now recognized as one of the “mothers” of the Libertarian movement, alongside Ayn Rand. As Wilder’s reputation continues to evolve and her stereotypical views of American Indians are reevaluated, reading the Little House books today offers astonishing insights into our ever-present yearning to interpret a complex past in a positive light.

Caroline Fraser is the editor of the Library of America edition of Laura Ingalls Wilder’s Little House books and the author of three works of nonfiction — God’s Perfect Child: Living and Dying in the Christian Science Church (Metropolitan, 1999), Rewilding the World: Dispatches from the Conservation Revolution (Metropolitan, 2009) and Prairie Fires: The American Dreams of Laura Ingalls Wilder (Metropolitan, 2017). One of the New York Times’ Ten Best Books of the Year, Prairie Fires won the 2018 Pulitzer Prize for Biography and the 2017 National Book Critics Circle Award for Biography. It was also the winner of BIO International’s 2018 Plutarch Award and the finalist for the Mark Lynton History Prize, awarded by the Columbia Journalism School.

Fraser has given talks on Wilder and other topics to groups large and small, at schools, public libraries, conferences and universities. Her writing has appeared in The New York Review of Books, The New Yorker, The Atlantic, the Los Angeles Times Book Review and the London Review of Books, among other publications. She holds a Ph.D. in English and American literature from Harvard University and lives in Santa Fe, New Mexico.