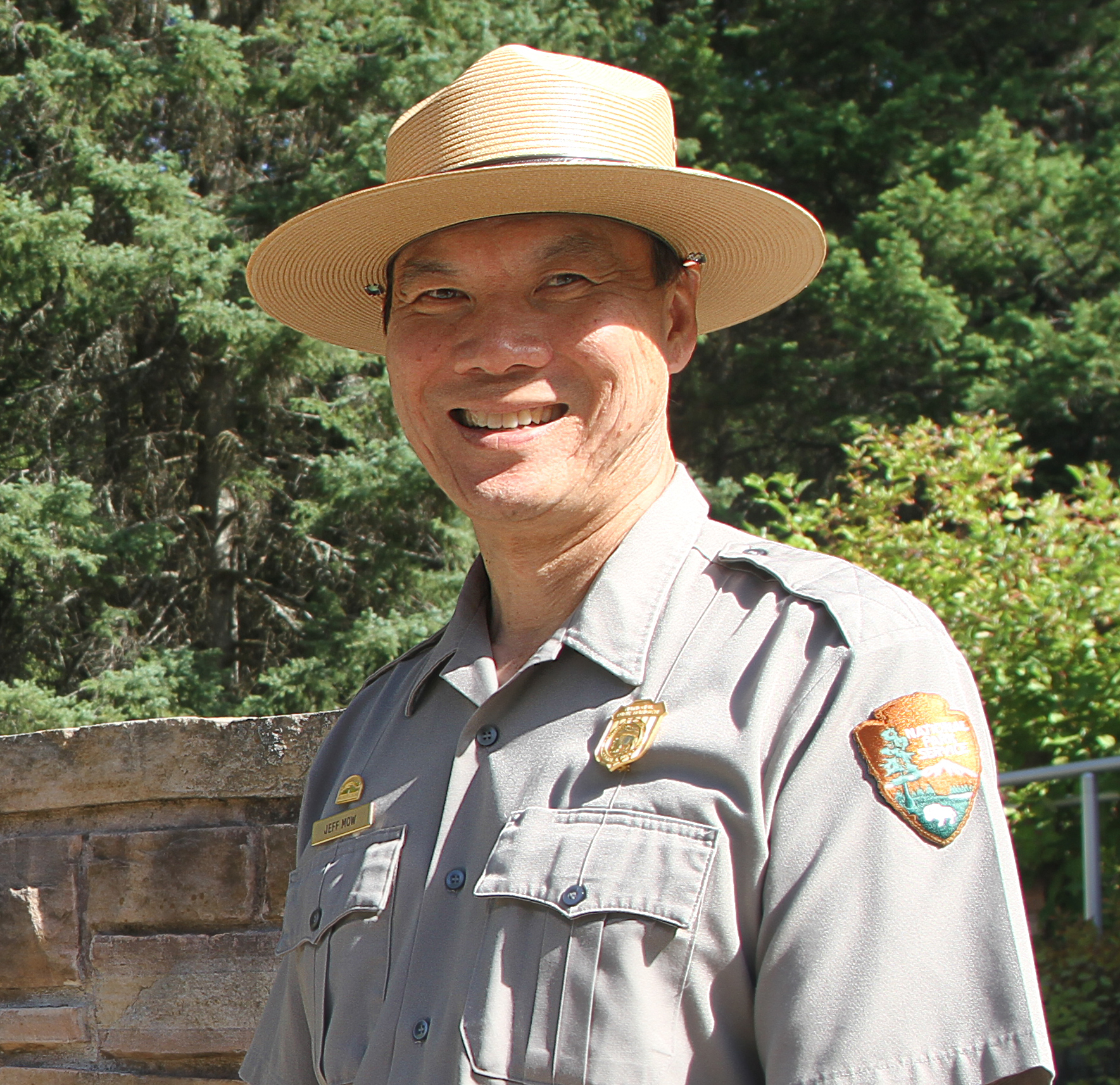 A reception will follow the lecture in the museum lobby.

In the last four years, wildfire and extreme levels of visitation have proven challenging for Glacier National Park. At the height of the visitor season, visitation at Glacier has edged closer to the levels seen at Yellowstone National Park. While these levels of visitation have presented challenges within the park, they have also provided opportunities beyond the park in the area known as the Crown of the Continent. Wildfires in the park and smoke from across the West impact a significant tourism economy in northwest Montana. Mow will discuss how the management of “national parks for the next 100 years” will require developing resilience and strategies to contend with the uncertainties of exploding demand for outdoor recreation, technological innovation, changing visitor expectations and climate.

Jeff Mow has served 30 years with the National Park Service. He began his career with the Park Service in Alaska as a seasonal ranger at Glacier Bay National Park. Later, he served as the superintendent of Kenai Fjords National Park and acting superintendent at Denali National Park and Preserve. Has been the Glacier National Park Superintendent since August of 2013. He first came to Montana in 1979 and worked five summers preparing geologic maps for the U.S. Geological Survey in the Flint Creek, Sapphire and Anaconda-Pintler mountain ranges. His first visit to Glacier was in 1988 where he spent two weeks fighting the Red Bench Fire in the North Fork of the Flathead. Mow is a graduate of Carleton College and attended the University of Michigan for graduate school.