Idaho's Silver Valley and the Promise and Perils of Industrial Modernity 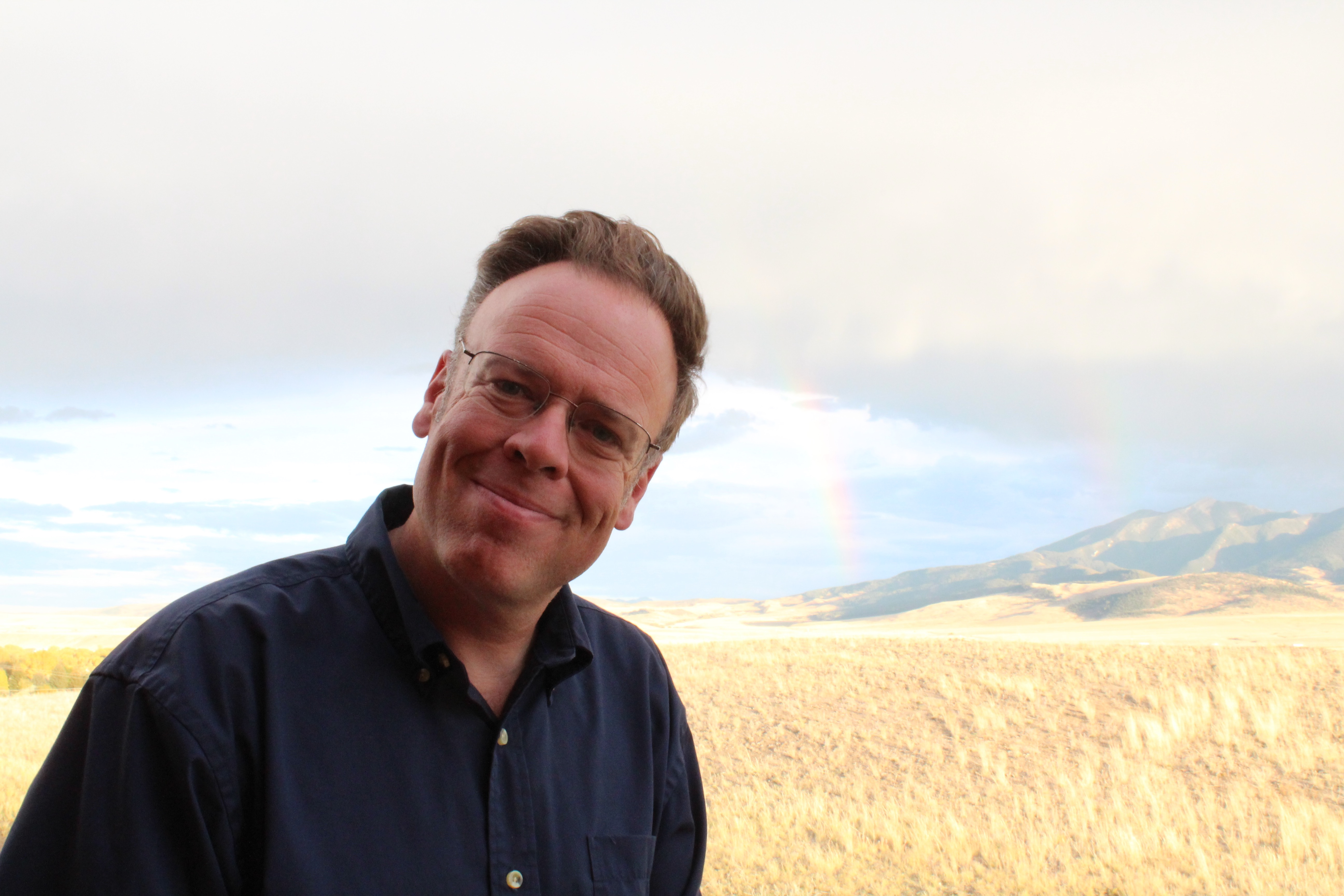 The lecture will be followed by a reception and book-signing in the museum lobby. A limited number of books will be available for purchase by cash or check only.

The Silver Valley, a twenty-five by ten-mile portion of the Idaho Panhandle, is home to one of the most productive mining districts in world history. Historically the globe’s richest silver district, and also one of the nation’s biggest lead and zinc producers, the valley's legacy also includes environmental pollution on an epic scale. For decades, local waters were fouled with tailings from the mining district’s more than one hundred mines and mills and the air surrounding Kellogg, Idaho was laced with lead and other toxic heavy metals issuing from the Bunker Hill Company’s smelter. The same 19th and 20th Century industrial processes that damaged the environment and harmed human health, however, also provided economic sustenance to thousands of local residents and a string of proud, working-class communities.

In this talk, Snow will endeavor to untangle the costs and benefits of a century of mining, milling and smelting in Idaho's Silver Valley, a once-remote area that quickly modernized in the late 19th Century and deindustrialized even more rapidly a century later.

Bradley Snow is an assistant teaching professor in American history. He received his Ph.D. in history from MSU in 2012. His areas of concentration are environmental history and the history of the American West. His first book, Living with Lead: An Environmental History of Idaho's Coeur d'Alenes, 1885-2011, was published in 2017 by the University of Pittsburgh Press. He has taught extensively as a non-tenure track instructor in MSU's Department of History and Philosophy since 2013.