Building a product and a career on the fly: Lessons in failure, iteration, and perseverance

The co-founder of a website dedicated to helping people save money on prescription drugs will speak at Montana State University on Monday, Feb. 3.

Scott Marlette, co-founder of GoodRx, will discuss “Building a Product and a Career on the Fly: Lessons in Failure, Iteration and Perseverance” at 5 pm in the Strand Union Building Ballrooms BCD. The talk is free and open to the public.

Marlette is expected to discuss his career, which, in addition to GoodRx, also included significant achievements as one of Facebook’s early employees. At Facebook, which he joined just nine months after finishing graduate school, Marlette served as an engineer and also as a product manager. His accomplishments included designing technical architecture for the site, developing the first version of Facebook’s photos and overseeing development of Facebook’s groups, events and inbox tools.

Marlette said his experiences at Facebook led him toward entrepreneurship. As a co-founder of GoodRx, he oversaw the site’s early technical development. Later, he worked on specialized marketing initiatives. Marlette said GoodRx has saved consumers more than $15 billion on prescription drug costs.

Marlette has a bachelor’s degree from the Georgia Institute of Technology and a master’s degree in electrical engineering from Stanford University.

Marlette’s talk is sponsored by the MSU Jake Jabs College of Business and Entrepreneurship. 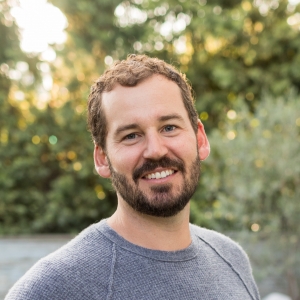