NAME is a non-profit organization that advances and advocates for equity and social justice through multicultural education.

Dr. Jioanna Carjuzaa holds a Ph.D. in Multicultural, Social and Bilingual Foundations of Education from the University of Colorado-Boulder. At 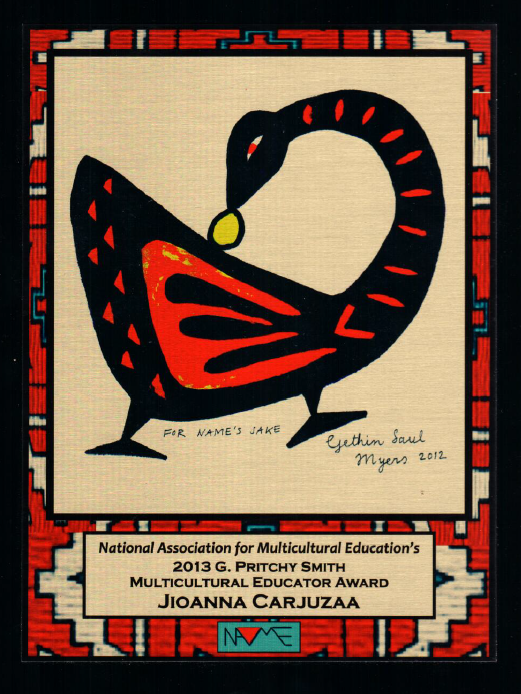 Montana State University she is a tenured professor who teaches courses in education and Native American Studies.  She also serves as the facilitator of Indian Education for All (IEFA) professional development opportunities. With her commitment to implementing culturally responsive pedagogy and the personal connections she has in Indian country, Jioanna is considered one of the nation’s experts on IEFA.

Jioanna has been active in NAME since 1997, presenting at numerous conferences, as well as volunteering through assignments such as organizing the Conversations with the Authors series and reviewing conference proposals. She was a founder of the Oregon Chapter of NAME (OR-NAME), served as the first President from 2003-2006 and hosted the Inaugural OR-NAME Conference. She was a delegate on the NAME People to People trips to China and South Africa. In addition, Jioanna has an extensive publishing record and has contributed to Multicultural Perspectives, including one of its most downloaded articles ever, "Montana’s Indian Education for All: Applying Multicultural Education Theory."

For more than two decades, Jioanna has distinguished herself as a multicultural educator, opening the eyes, minds, and hearts of her students. She embraces a framework of critical pedagogy and has taught over 10,000 students in hundreds of courses. Not only has her teaching touched her students, but her students have gone on to teach tens of thousands of others. In addition, through her scholarship and outreach she has inspired audiences across the U.S. and abroad. Teaching in the Middle and Secondary Schools, now in its 10th edition, is one of the most widely used methodology textbooks in teacher preparation programs worldwide. 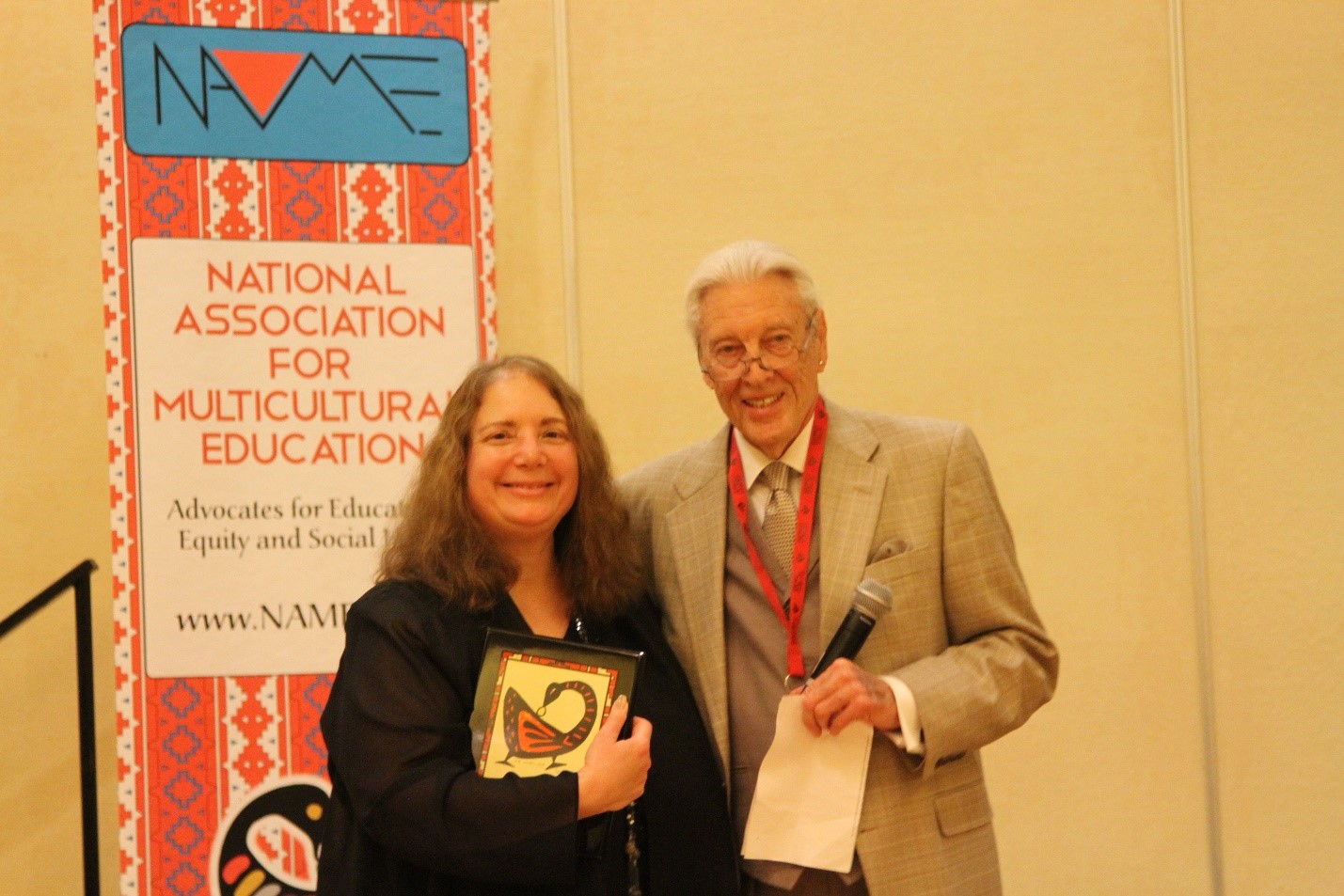