Are you interested in a leadership opportunity on campus? Run for a Senate seat or on an executive ticket!  ASMSU officials are the voice of all MSU students and control numerous student programs and a budget of over a million dollars. Student leaders in the past have been responsible for major change at MSU including initiating a medical amnesty policy, coordinating our student food pantry, creating the Procrastinator movie theater, and much more. If you want to create change on campus, ASMSU is the place.

Click this link to run for a Senate seat or the executive ticket!

If the dispute link doesn't take you directly to the form, try logging in to CatsConnect and then clicking the link again.

Meet the Candidates and Vote!

April 5 & 6- Primary Elections Voting montana.edu/vote open at 7am on the 5th and closes at 7pm on the 6th 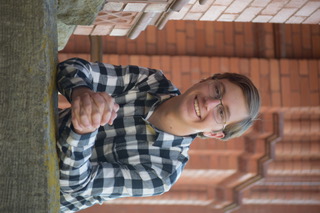