Velazquez has taught at MSU for the last nine years and has led at least one course at every level in industrial and management systems engineering. As a Hispanic, first-generation woman in engineering, Velazquez finds a way to connect with every student, particularly those from underrepresented groups, according to a nominator. In addition to her teaching activities, she also engages with many students in activities related to diversity and inclusion. Velazquez does so in a respectful and caring manner which, as her colleagues say, leaves a lasting positive impression in students. When working with students, Velazquez finds it important to be vulnerable in order to help them feel more comfortable and capable in their personal and collegiate lives. She shares mistakes that she, or other engineers, have made and offers advice on how to overcome them. She also tells stories about work-life balance and relates class concepts to life, academic and co-academic skills. Learn more about Maria's award

Learn more about these awardees and all the spring awards 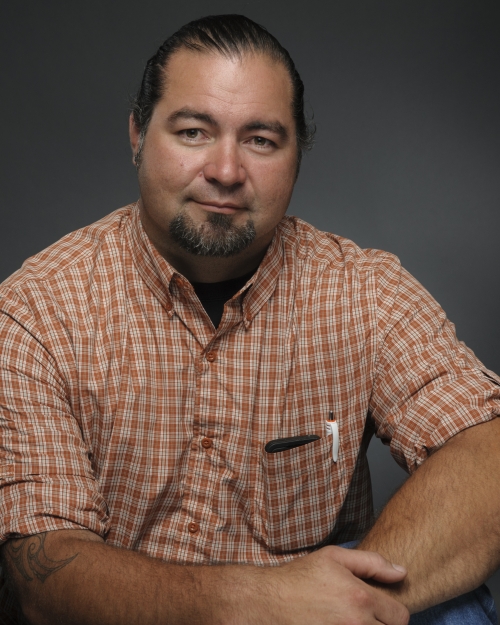 Sweeney Windchief, associate professor in the Department of Education, has won the President’s Excellence in Teaching Award. The award comes with a $2,500 honorarium.

Windchief, who is known for teaching challenging courses in critical race theory, indigenous methodologies, and law and policy in higher education, approaches the creation of course content through an in-depth discussion with students known as course consensus and co-construction. Through that process, students work together to develop a semester-long curriculum to meet learning objectives. This student-centered approach creates student ownership in learning and is said to be both highly motivating and effective.

Learn more about these awardees and all the spring awards