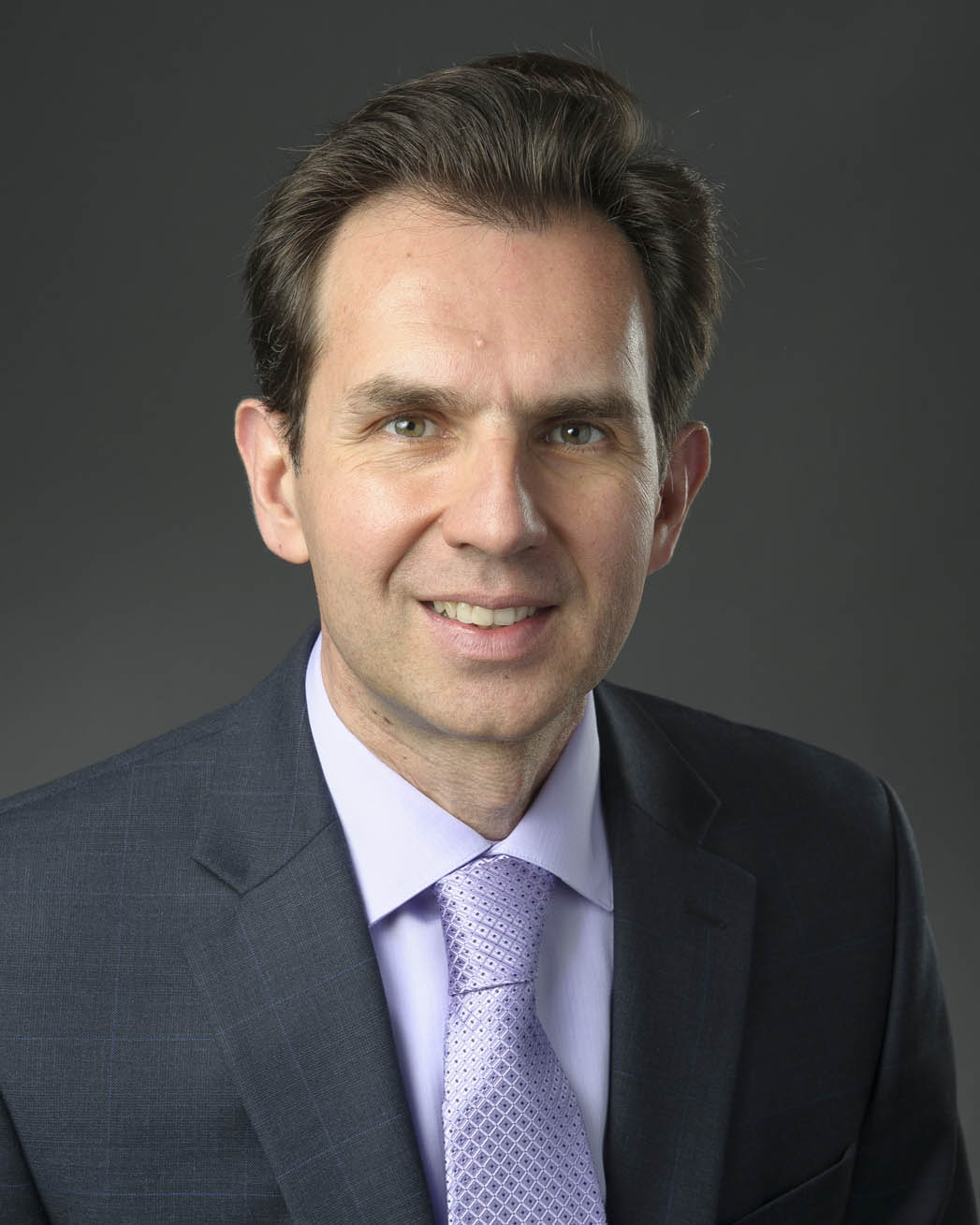 Ioannis Roudas received his B.S. in Physics and an M.S. in Electronics and Radio-engineering from the University of Athens, Greece in 1988 and 1990, respectively, and an M.S. and a Ph.D. degree in coherent optical communication systems from the Ecole Nationale Supérieure des Télécommunications (currently Télécom ParisTech), Paris, France in 1991 and 1995, respectively.

During 1995-1998, he worked in the Optical Networking Research Department at Bell Communications Research (Bellcore), Red Bank, NJ. At the same time, he taught for two semesters,  as an Adjunct Professor, at Columbia University.

He was subsequently with the Photonic Modeling and Process Engineering Department at Corning Inc., Somerset, NJ, from 1999 to 2002.

He spent an eight-year period in Greece, during 2003-2011, working at the Department of Electrical and Computer Engineering at the University of Patras as an Associate Professor of Optical Communications. In addition, he taught, as an Adjunct Professor, at the City University of New York and the Hellenic Open University.

During 2011-2016, he was a Research Associate with the Science and Technology Division of Corning, Inc., Corning, NY.

Since July 2016, he has been with the Department of Electrical and Computer Engineering at Montana State University as the Gilhousen Telecommunications Chair Professor.

He is the author or co-author of more than 100 papers in scientific journals and international conferences and holds five patents. He currently serves as an Associate Editor for the IEEE Photonics Journal.