Gold and silver or mountains and rivers? How Montanans navigate conflicting values at the polls.

The Montana state flag and seal depict a sunrise over the rocky mountains with the Missouri River flowing in the foreground. Waterfalls, trees, and grasses blend in effortlessly as part of the landscape. Equally notable are a pick, shovel, and plow along with the words “oro y plata” (gold and silver in Spanish). These symbols reflect Montana’s ecological richness, as well as it’s proud farming and mining heritage. Between its beautiful scenery and valuable rocks, it’s no wonder Montana’s nickname is “The Treasure State.”1What the flag doesn’t show, however, is how these distinct values conflict with one another. Montanans have often had to choose which to prioritize: hopes of economic prosperity or clean, safe water?

Mining has been a part of Montana’s economy for centuries. Since the passing of the 1872 mining law, thousands of mines opened across the state. An estimated 2,000 - 4,000 from this period still exist as abandoned sites today. While mining has brought jobs to thousands of Montanans, it has also wreaked havoc on the environment.2Montanans are faced with a tough decision: support mining projects to hopefully bring jobs and tax revenue to the state, or protect the state’s bountiful natural resources, including safe drinking water. It comes as no surprise, then, that historically voters in Montana have not been consistent with mining policy decisions.

In 1998, voters approved I-137, making Montana the first state to ban cyanide heap-leaching. 53% of voters approved the initiative, while 47% rejected it.3Like most ballot initiatives, people didn’t come up with I-137 by daydreaming of hopeful possibilities. Instead, it came from a specific project that was a high risk for contaminating an entire watershed.

In the late 1980s, geologists discovered a gold deposit near the Blackfoot River. Canyon Resource, Corp., a mining company based in Golden, Colorado proposed opening the McDonald Mine, which would ultimately produce a 1,200 foot pit a half mile from the river.4Extracting gold from the ore of this mine would require cyanide heap-leaching.

Cyanide is a compound formed from carbon and nitrogen. It can be used as a fairly inexpensive way to extract metals from rock.5Heap-leaching is used for lower grade ore (ore with other materials besides gold or silver present), and requires a heavier concentration of cyanide. First, the ore is crushed to increase surface area. The ore is then placed in a human-made pond covered in a liner to prevent seepage, and cyanide is trickled through the pile. These ponds often cover areas of 100 acres or more. 5 to 75 gallons of cyanide solution per foot of surface area is applied each day. The solution has a pH of 10.3 (drinking water has a pH between 6 - 8.5).6At the end of the leaching process, reclamation workers use different methods to try to neutralize the solution such as adding water or treating the solution with chemicals.7

Even when mining companies are extremely cautious, cyanide heap-leaching can harm human and non-human animals. The exposed ponds are especially dangerous to migratory species--birds and bats in particular--and even a small leak into a water source can devastate fish and other aquatic life.8With the proposed McDonald Mine a mere half mile from the Blackfoot River, citizens began to wonder if the risks of the mine’s plans to use heap-leaching might outweigh the benefits.

The Montana Environmental Information Center (MEIC) was one of several non-profits who organized around this initiative. The MEIC said I-137, “was a response to the abysmal track record of open pit cyanide leach mining in Montana and the Montana Department of Environmental Quality’s failure to adequately regulate such mines as required by state law.”They cited “cleanup fiascos” at the Golden Sunlight, Zortman/Landusky, and Kendall mines as examples.9

Becoming the first state to ban cyanide heap leaching was no small achievement. Like many social movements, this ban sparked several states to pursue similar legislation. Wisconsin banned the use of cyanide in 2001.10Colorado and South Dakota attempted partial bans, which ultimately failed in their state supreme courts.11

Montana will always be the first state to have banned cyanide. However, Montana is not known as a state where citizens consistently hold mining companies responsible for meeting environmental standards. Exactly twenty years after their historic decision, Montana voters faced another decision on mining. In 2018, MEIC and other groups fought to put Initiative 186 on the ballot.12I-186 would have required, “the Department of Environmental Quality to deny a permit for any new hardrock mines in Montana unless the reclamation plan provides clear and convincing evidence that the mine will not require perpetual treatment of water polluted by acid mine drainage or other contaminants.”13Supporters saw this as a fairly innocuous bill that would protect Montana’s water while allowing current mining operations to continue. Opponents believed this would discourage future mining operations in the state, ultimately hurting the state’s economy. With five mining companies contributing to the oppositional campaign, 55% of voters rejected I-186, and the bill failed.14

This raises the question of who Montanans think should be responsible for mine contamination?

The precautionary principle argues that if introducing a process or product into the environment could have potentially harmful effects, the burden of proof for safety must be met before introducing the new product or process.15Rejecting I-186 reverses the burden of proof, allowing mining companies to continue operations without considering potential damaging effects on the environment.

Perhaps Montanans weren’t thinking about the precautionary principle. Instead, maybe they were looking for clear outcomes from the initiatives. I-137 advocates cited specific mines that harmed the environment of several communities. Advocates could point to the Blackfoot River and the McDonald Mine’s precarious proposal as a specific reason to support this bill. Alternatively, opponents of I-186 criticized it as “vague.” What does being responsible for “perpetual water treatment” actually mean? How would this directly affect voters?

But it may be even more complicated than that. For any bill that is proposed, the funds multiple mining companies contribute to oppose it are often no match for the conservation groups supporting it, who are almost always from the non-profit sector.

With these examples in mind, how should Montanans balance between creating economic opportunity and protecting natural resources? It is not clear that these two considerations are completely in conflict.  In 2018, The Missoulian made an interesting argument that Montana’s revenue from tourism linked to outdoor recreation was actually significantly higher than revenue from mining. It also provided more jobs.16Thus, some might worry that not regulating mining will both cost economic opportunities and threaten the environment and human health.

While I-186 was defeated in 2018 and there is currently no other such initiative proposed for 2020, what is clear is that these issues are likely to arise again in the future and Montanans will continue to be faced with the decision: oro y plata or healthy mountains and rivers?  Unless, that is, we can find shared ways to advance these interests together. 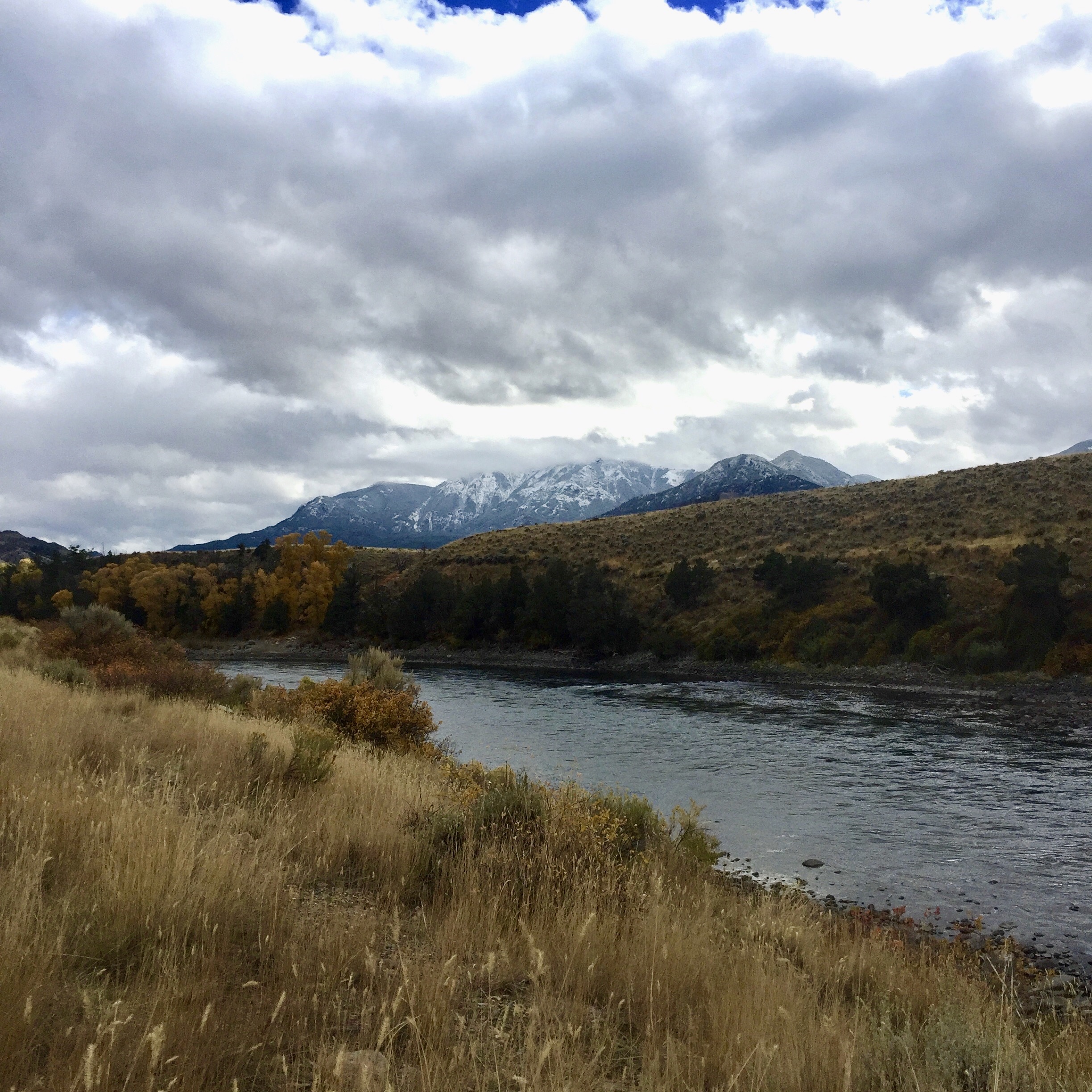