The Alpha Gamma Rho Fraternity is proud to present the 2022 Testicle Festival on September 9th. This year’s Testicle Festival will feature live performances from country music’s William Clark Green and Chancey Williams. For over 30 years Alpha Gamma Rho has fired up the fryers, served Rocky Mountain Oysters, and brought in some of the most exciting country bands to perform at this great event. Proceeds from Testicle Festival are donated to Montana FFA, Montana 4-H, Gallatin Valley YMCA, and Heroes and Horses. You’ll be sure to have a ball all while supporting some of Montana’s best organizations.

As one of only two artists (Chris LeDoux) to both compete in the rodeo and perform on the main stage at Cheyenne Frontier Days and the only singer/songwriter to be endorsed by CINCH®,  Williams is the next authentic cowboy of country music.

Growing up on a ranch in the northeastern corner of Wyoming, Williams is one of the proud few hailing from Moorcroft, WY – a town so small it doesn’t need stoplights. Rodeo, wrestling, and academic talents took him first to Casper College and then to the University of Wyoming.  Chancey earned several degrees, including a Master’s in Public Administration, but it was music and the camaraderie of the road that continues to take him all over the United States.

2021 brought a sense of “near normalcy” back on the road in many areas of the country. Chancey finished out last year with a tour sponsored by CINCH, a series of dates with Toby Keith, a sold-out show with Cody Johnson at the Ryman Auditorium, and an especially memorable concert as direct support for one of his idols, Alan Jackson. The National Finals Rodeo returned to Las Vegas and Chancey headlined the main showroom at South Point, “ground zero” at the most important rodeo event in the world.

Beginning 2022, Chancey was named iHeartRadio’s 2022 Rocky Mountain Country Music Awards Entertainer of the Year. Williams also won Songwriter of the Year for ‘The Saint’ and Album of the Year for his most recent record produced with country hitmaker, Trent Wilmon, 3rd Street. Recently, The WME Artist has also inked a new development deal with radio programming legend John Marks, who also led Sirius/XM “The Highway,” and then the Nashville office at Spotify.

Doors open at 6:30PM at the west entrance only.

Bags larger than small clutch purses 4.5" by 6.5" will not be allowed into Brick Breeden Fieldhouse. Carry only those items necessary for your enjoyment of the show. 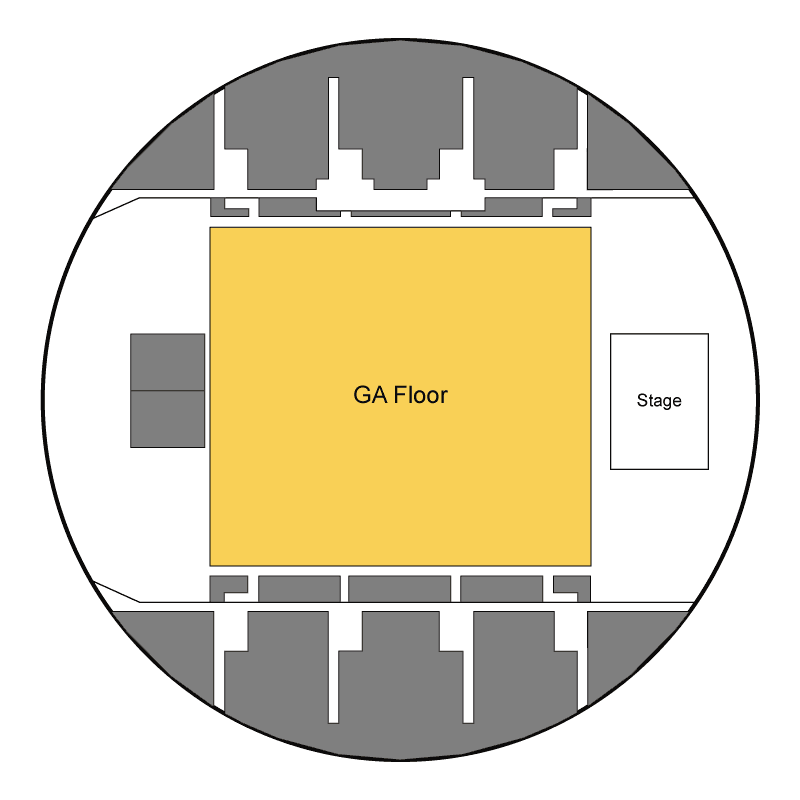