In this agreement, the use of any form of the word "you", "your" or "their" refers to the actual cardholder to whom the CatCard was issued and who will be contractually liable. The use of "MSU" and "university" refers to Montana State University.

CatCard photos can be taken at the CatCard office when picking up or purchasing a CatCard, they may be uploaded using the CatCard GET Mobile app, or they may be submitted online by logging in to your CatCard account.

PLEASE NOTE:  Most high school senior portraits do not satisfy these criteria and are not acceptable as your CatCard photo. 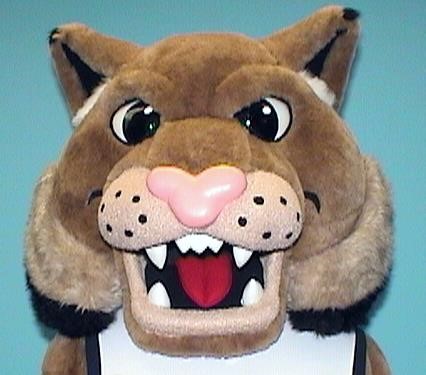 Photo must be a head-shot (from collarbone to top of head) just like Champ!