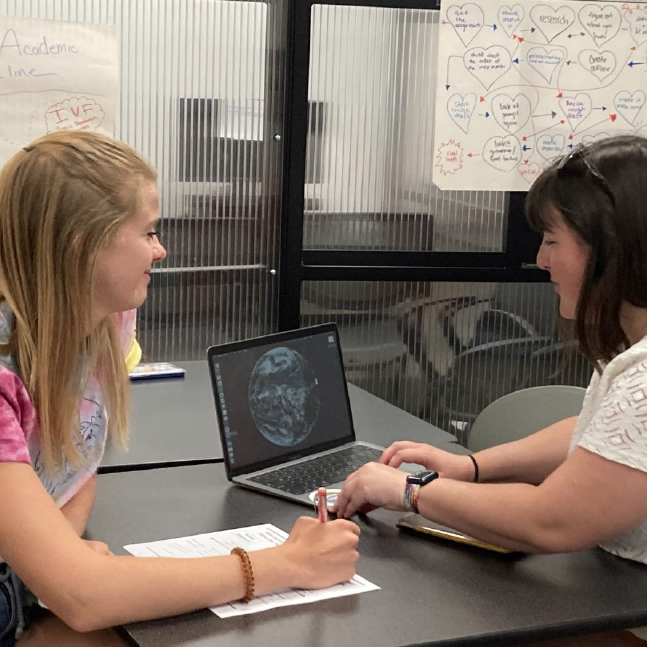 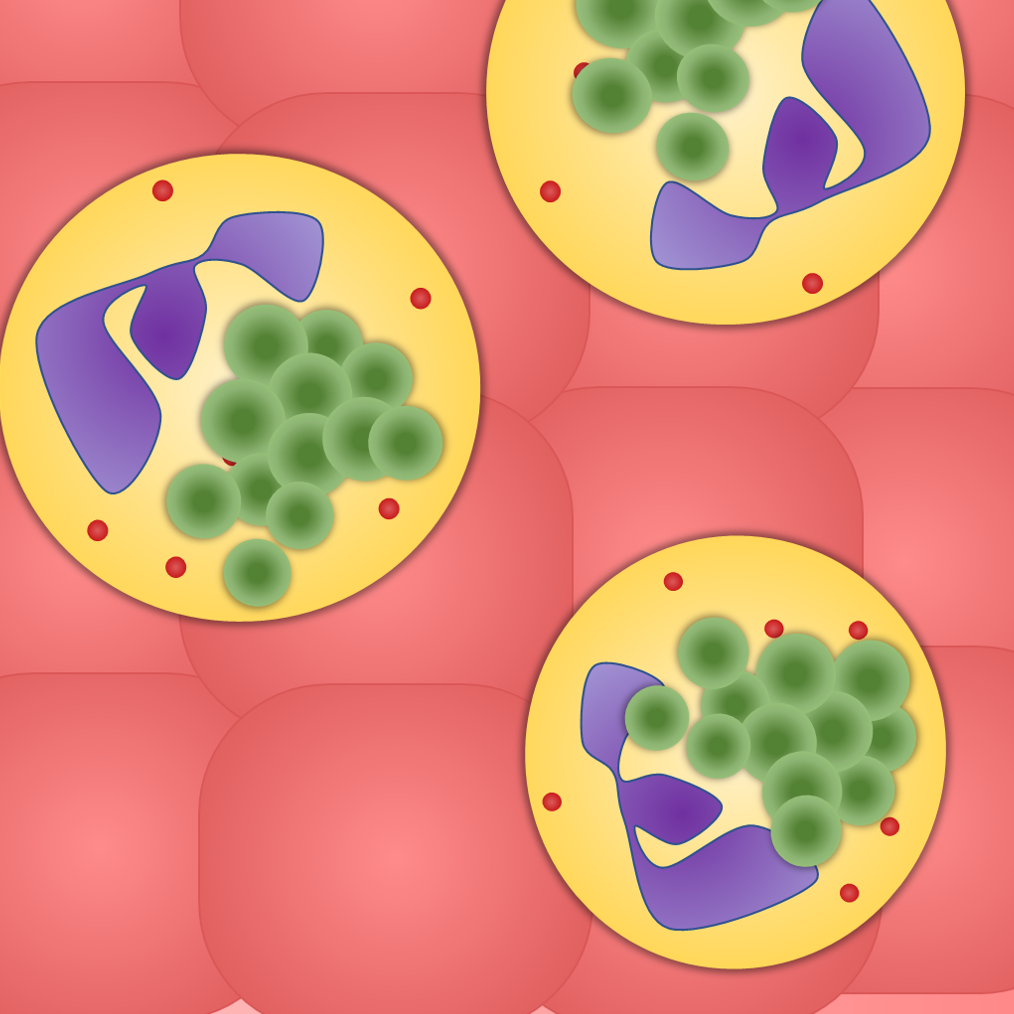 Staphylococcus aureus (S. aureus) is a common human pathogen that is responsible for thousands of deaths each year. The bacterium’s severity is caused, in part, by its ability to detect and evade the human immune system. In this article, Owen Burroughs, an undergraduate researcher in the lab of Dr. Jovanka Voyich, describes his research into the SaeR/S two-component system, a “security system” that allows S. aureus to avoid being killed by immune cells. Over the course of Owen’s research, the Voyich lab has determined that the proteins SaeP and SaeQ likely play a major role in the functioning of this security system. By helping us better understand the interactions between S. aureus and its host, this research could pave the way for new treatments and therapies for severe S. aureus infection. 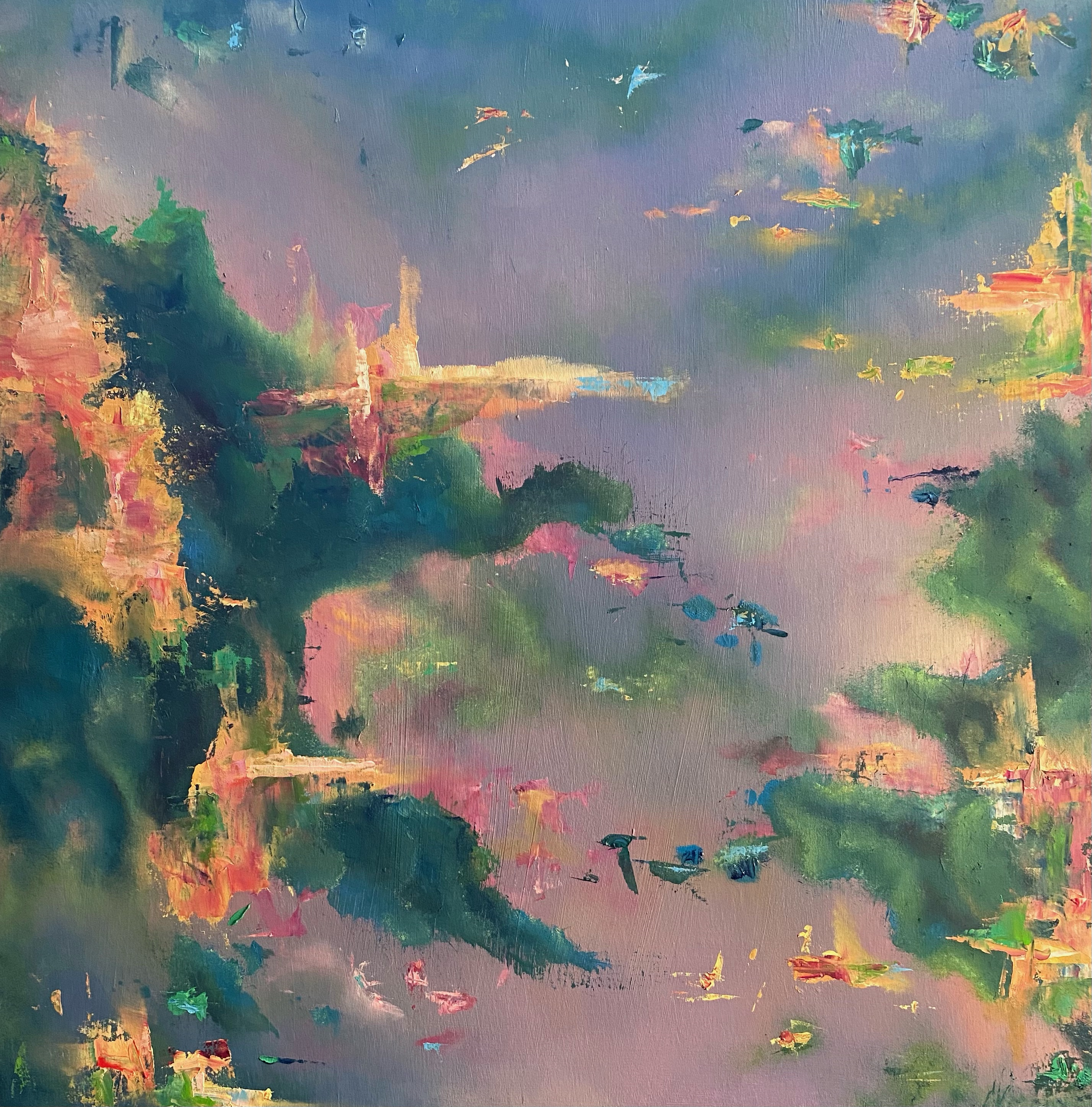 “Soft Green Haze” and “Purple Dreamscape” are two oil paintings on wood panels by Olivia Ross, a Studio Art student at Montana State University. In creating these two works, Olivia looks to examine how narrative and aesthetic choices draw a viewer into a piece. Olivia removed any indication of a clear narrative or recognizable spaces and instead relies on abstraction to prompt an audience to engage. Olivia found even with the absence of these the viewer is enticed to explore further, not only in physical proximity to the work, but in projecting their own ideas onto it. Olivia thinks that this inclination to create one’s own relationship with a piece when there is no clear narrative to grasp makes a nontangible, abstracted space that’s much more reactively powerful. 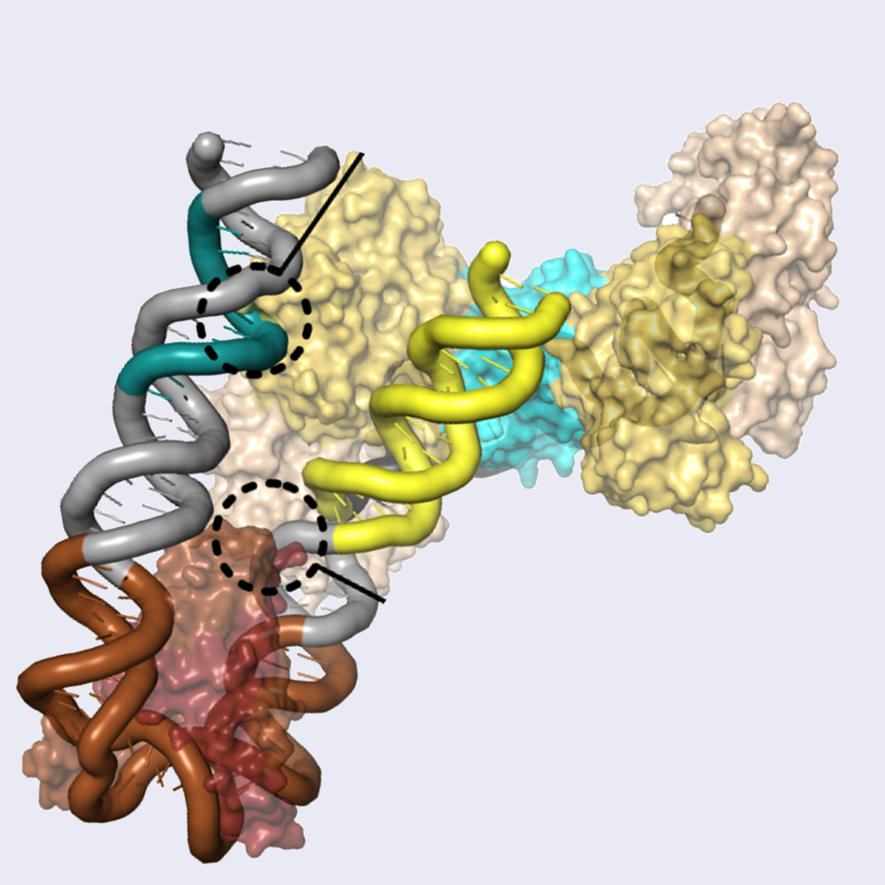 Clustered Regularly Interspersed Short Palindromic Repeats (CRISPR) and CRISPR associated (Cas) proteins serve as a sophisticated adaptive immune system to defend bacteria and archaea from viral infection. CRISPR mediated immunity occurs in three stages which allow the bacteria to adapt and respond to new as well as previously encountered viruses. The initial step of CRISPR adaptation requires the help of the Integration Host Factor (IHF) and a stretch of 200 base pairs known as the CRISPR leader to ensure encounters with new viruses are properly recorded in the host organism’s immunological memory. A bioinformatic analysis of over 15,000 CRISPR leaders reveals that IHF is a prevalent and widespread feature of CRISPR adaptation across several diferent CRISPR subtypes and host organisms. 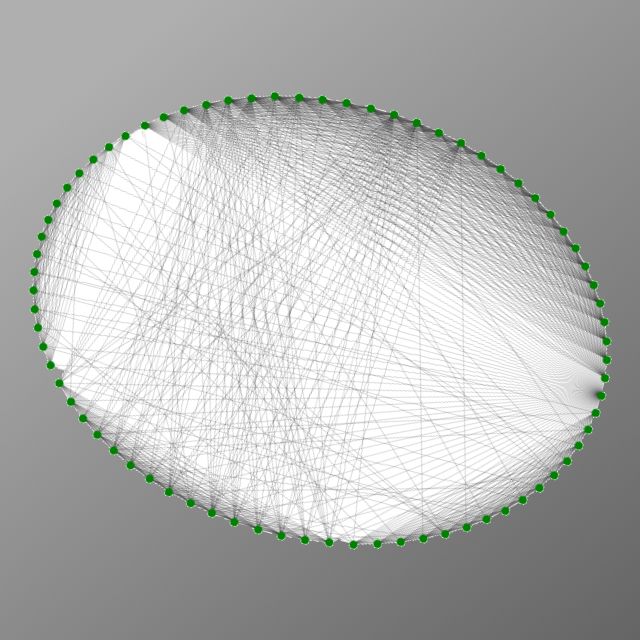