The United States is one of the most unequal countries in the world, and income inequality is much higher now than in the 1970s. Since 1998, white non-Hispanic Americans in midlife have been dying in unexpected numbers, and the long-term 20th century decline in mortality has ceased or been reversed. The most rapidly rising causes of death have been alcoholic liver disease and cirrhosis, suicide, and drug overdoses. — Sir Angus Deaton

This distinguished lecture will discuss these deaths of despair and explore the connections between this trend and rising economic inequality. He will be joined by Princeton University economist Anne Case, wife and co-author, during the lecture’s Q&A session.

Author of several books including “The Great Escape: Health, Wealth and the Origins of Inequality,” Deaton has spent decades studying measures of global wealth and poverty. His most recent research examines areas of poverty, inequality, health, well-being and economic development with recent research looking at determinants of health in rich and poor countries and measurement of poverty. 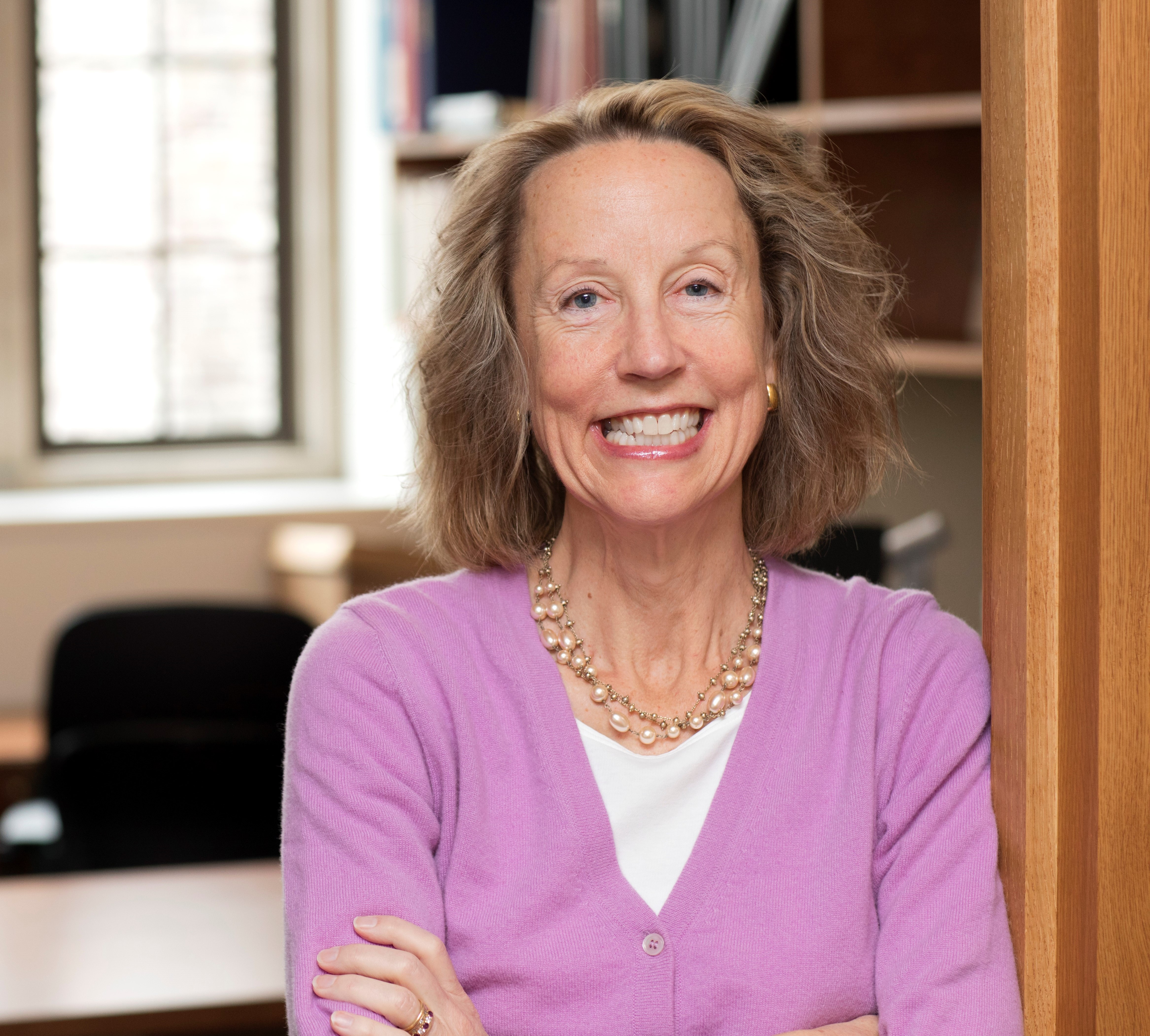