Health Care Policy Hype and Making Sense of it All

(add this event to your calendar)

Health care remains a top priority for Americans who are concerned about cost, access, and choice. What’s next for the U.S. health care system continues to be an important but unresolved policy issue.  Join us for a conversation about what the different health care reform proposals being discussed in Washington might mean for Montana.

Sheila Burke, one of the nation's most highly-regarded analysts of federal and congressional health policy, will provide insights into how Congress and the Administration view proposals to reshape the nation’s health care system. Burke and panelists will address questions including: 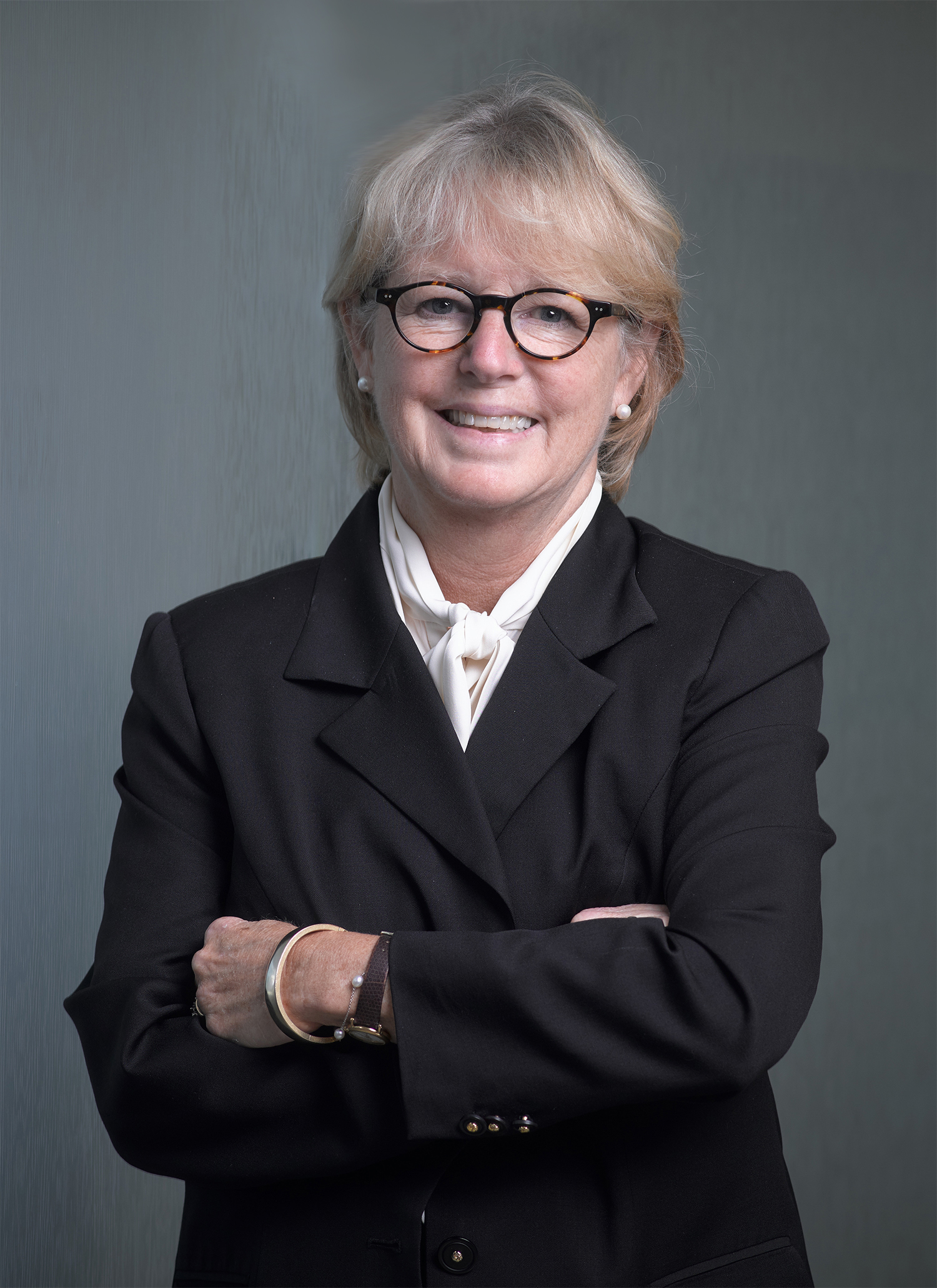 Sheila P. Burke, the daughter and granddaughter of Butte natives, spent many a happy summers on Center Street in Butte.  Her grandfather, an Irish immigrant, worked in the mines, married a young Butte girl, Kathryn O'Brien, and had a son George Burke, Sheila's father.

Ms. Burke is  a member of the faculty at the John F. Kennedy School of Government at Harvard University. She also serves as chair of the  public policy group at Baker Donelson.  From 2000-2007 she served as Under Secretary and then Deputy Secretary of the Smithsonian Institution.   From 1996-2000 she was executive dean at the Kennedy School.  Ms. Burke was Chief of Staff to Senator Bob Dole (R-KS ) from 1986-1996, when he was Senate Minority and then Majority Leader. In 1995, she was also  elected Secretary of the U. S. Senate.  As deputy staff director of the Senate Finance Committee, 1982-1985, Ms. Burke was responsible for legislation relating to Medicare, Medicaid, and other health programs. She served as a member of the Medicare Payment Advisory Commission from 2000-2007. 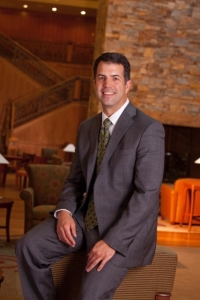 John G. Hill has been chief executive officer and president of Bozeman Deaconess Health Services, Inc. since July 7, 2016. Hill has more than 20 years of experience as a healthcare executive. He served most recently as Senior Vice President and Chief Executive Officer of the PeaceHealth Oregon West Network, where he oversaw operations at four hospitals, including the flagship PeaceHealth Sacred Heart Medical Center at RiverBend in Springfield, Oregon. Under Mr. Hill’s leadership, Sacred Heart at RiverBend made significant gains in quality and patient safety outcomes in the tertiary care hospital and physician practice setting and rose to become the preeminent regional referral center in the area. Before joining PeaceHealth, Hill spent five years as President and CEO of The Medical Center of Aurora and Centennial Medical Plaza near Denver, Colorado where the 346-bed acute-care hospital was recognized for innovation, effectiveness and quality care. He previously served as Chief Operating Officer at Medical City Dallas hospital, a 704-bed tertiary acute-care facility. Hill holds a Bachelor of Science and Master of Business Administration degrees both from Northern Arizona University. Additionally, he completed the HCA Executive Development Program in Nashville, Tennessee, and earned an Executive Certificate in Healthcare Administration from the Wharton School of Business, University of Pennsylvania. He is a Fellow in the American College of Health Care Executives, and has extensive experience in recruiting, retaining, and developing high-performing leadership teams, governance boards, and physician leadership groups. 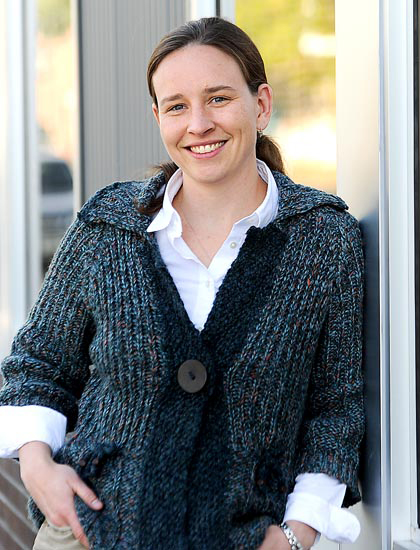 Lander Cooney came to CHP after working as a program director and teacher for a high school study abroad program in South America. Living and teaching in small communities in Ecuador, Peru, and Bolivia often caused her to ask questions about the disparities in health, wealth, and education that exist around the world. She finds gratification being at CHP working to eliminate those same disparities. Lander holds an M.S. in science education from Montana State University and a B.A. in biology from The Colorado College. 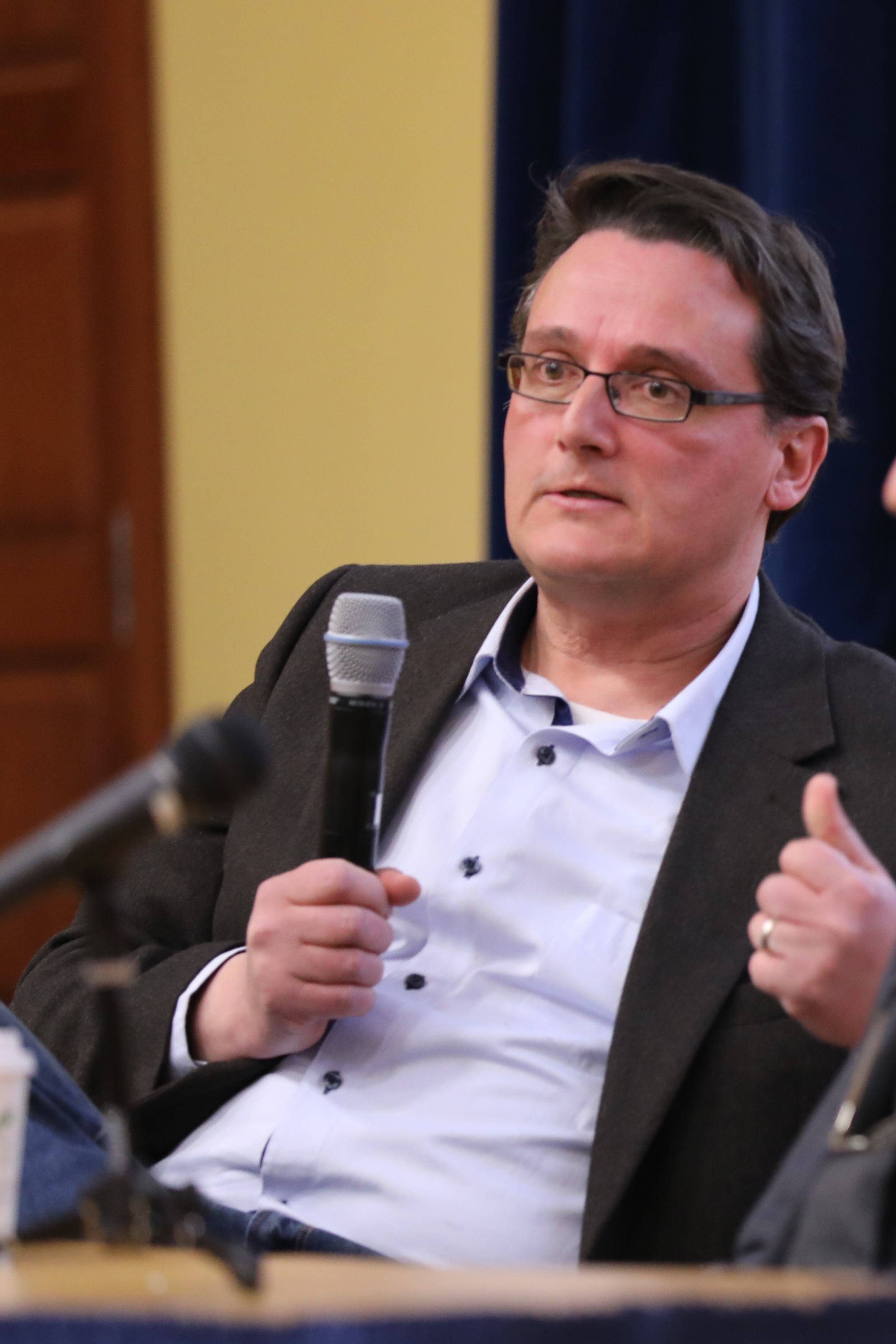 Gallatin City-County Board of Health

Matt Kelley was appointed health officer in Gallatin County in 2010 and serves as director of Gallatin City-County Health Department, the lead public health agency in the county. Prior to that, Matt served as a policy and program analyst with the Executive Office of the Mayor in the District of Columbia, where he worked on public health and mental health issues for the administration of Mayor Adrian M. Fenty. Matt has also worked as a journalist covering the U.S. Congress and served for two years as a Peace Corps volunteer in Mali, West Africa, where he and his wife focused on sanitation and nutrition projects. He is a graduate of Johns Hopkins Bloomberg School of Public Health.