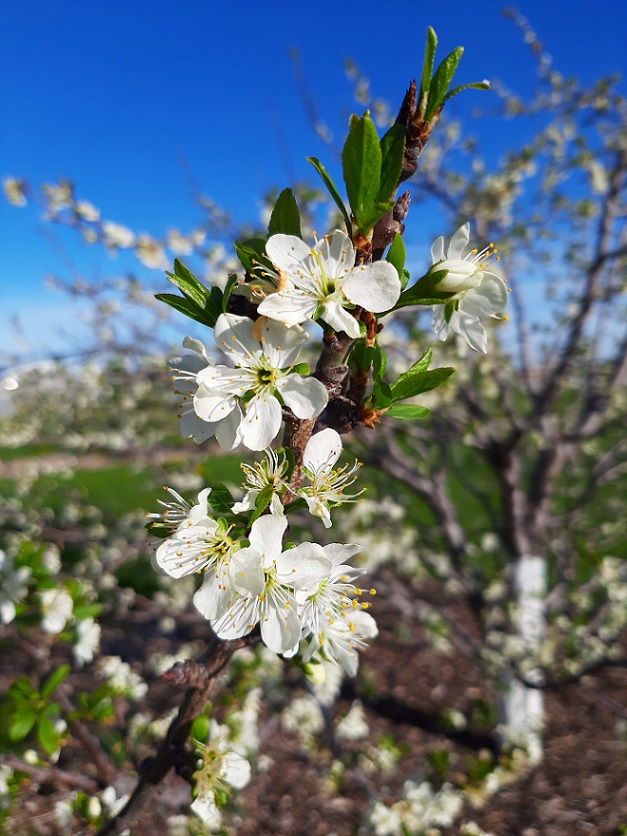 The Horticulture Farm site contains 17 varieties of apple, plum, pear, and cherry trees. Most trees were planted in 2013, although new apple saplings were added in spring 2020 and spring 2021. The site saw heavy vole damage over the 2019-2020 winter, resulting in the loss of most of the mature apple trees. Saplings planted in 2021 were all grafts from scion material from the damaged trees.

An asterisk (*) indicates apple varieties added in the spring of 2020; all other varieties originally planted in 2013. 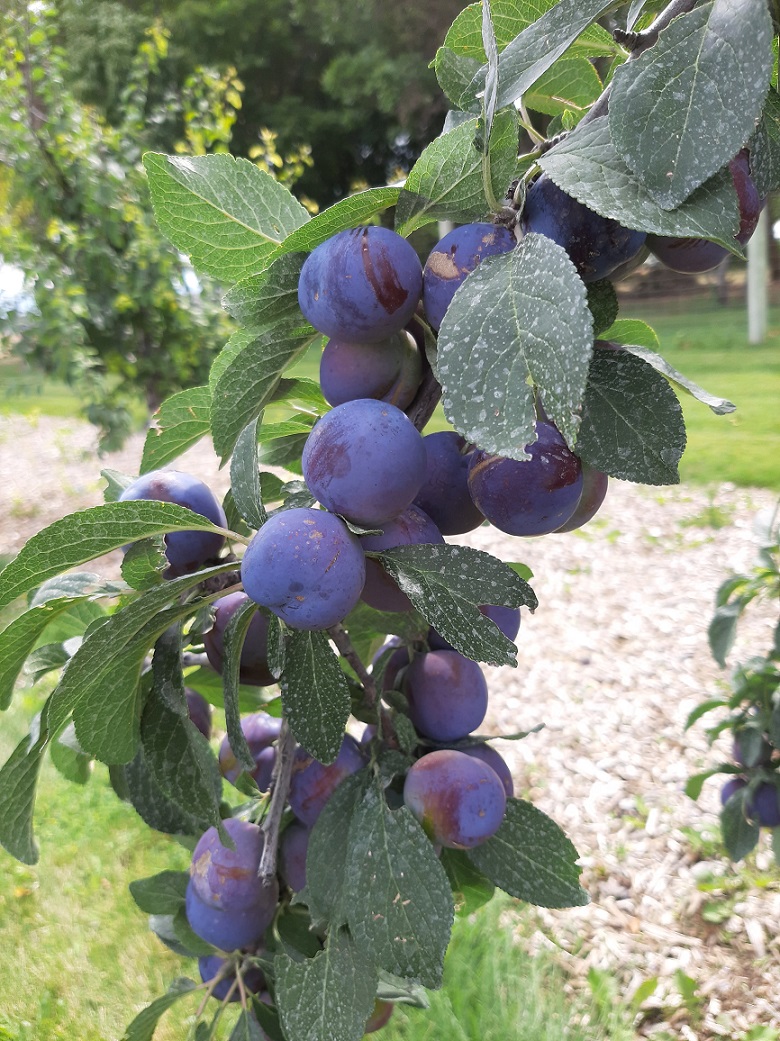