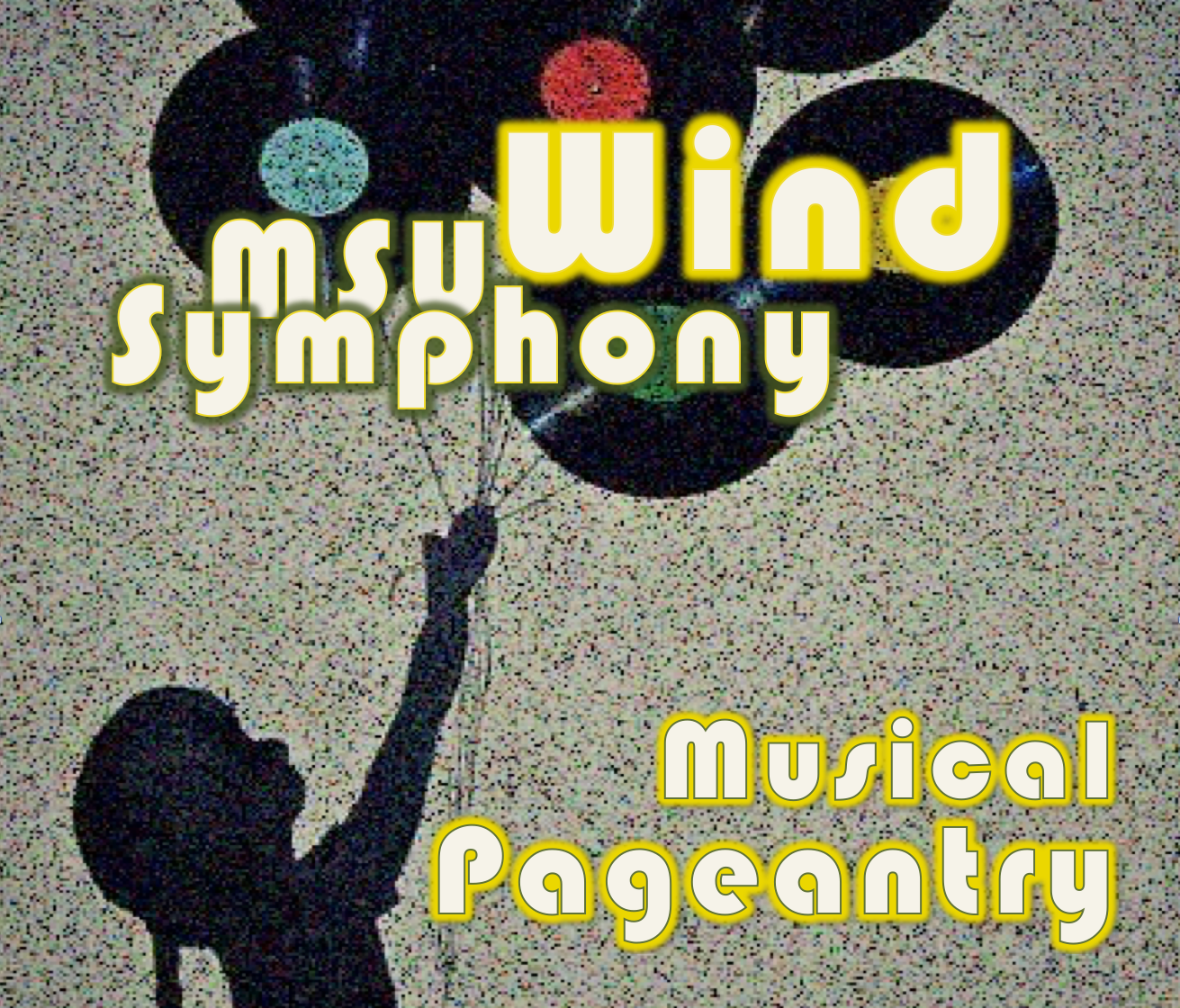 A concert of musical storytelling and special effects

The Montana State University School of Music Wind Symphony presents a ”Musical Pageantry” of band compositions on Sunday, April 3rd at 3:00pm in Reynolds Recital Hall. This concert of musical storytelling and special effects will feature both new and standard works for wind band. The afternoon will include the World Premiere Performance of “Spiral Dream,” based upon the Fibonacci sequence, by Los Angeles film composer Joseph Carrillo.

"Pageantry" is a traditional term used in the description and evaluation of band performances. It is the category reserved for anything "extra-musical" about an ensemble or the concert. For our April 3rd performance, all of the music we are playing is either about something beyond music, tells a story through sound, or includes some sort of special sonic effect.

Leonardo Boracic (c.1170 - c.1250), also known as Leonardo Fibonacci, was an Italian mathematician, known for popularizing the use of the Hindu-Arabic numeral system throughout Europe. His book the Liber Abaci introduced many eastern concepts of mathematics to the western world, including the sequence of integers named for him: 1, 1, 2, 3, 5, 8, 13, 21, 34, etc... Closely related to the golden ratio, these integers apply not only to mathematical algorithms, but can also explain patterns found in nature: in the way branches grow on a tree, in the pattern of a pine cone, or in the uncurling of fern leaves, to name a few

Translating the numbers into intervals was how this piece began. It was originally a series of clusters that slowly and softly shifted timbre and went through varying degrees of motion as it built
upward, evocative of delicate structures like bubbles or thin glass. I also imagined cosmological structures, simultaneously huge and atomic, like inner space.

The MSU Wind Symphony is conducted by Dr. Nathan Stark, who also directs the “Spirit of the West” marching band. Representing a dozen majors from over ten U.S. states, the Wind Symphony is reserved for the most skilled student musicians studying at Montana State. As Montana’s largest university, MSU attracts top academic-achieving students and musicians from within Montana and surrounding region.

Reynolds Recital Hall is located inside Howard Hall, on 11th avenue across from the MSU duck pond. Parking at MSU is free on weekends. Admission to the concert is $5 for students and $10 for general audience. Complimentary tickets are available by contacting bands@montana.edu. Tickets are available at the door.