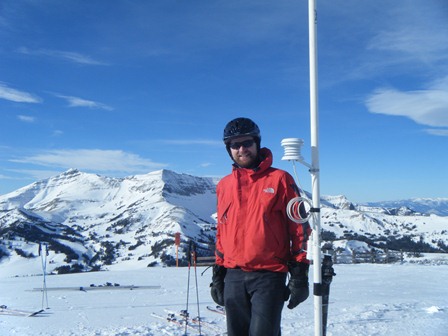 Our setting in Bozeman, Montana is an ideal natural laboratory, with four different ranges within an hour (some as close as 20 minutes), all of which can exhibit different snow characteristics. This is combined with good access, varied terrain and great snowfall. If you are looking for more information on the undergraduate snow science degree then click here. 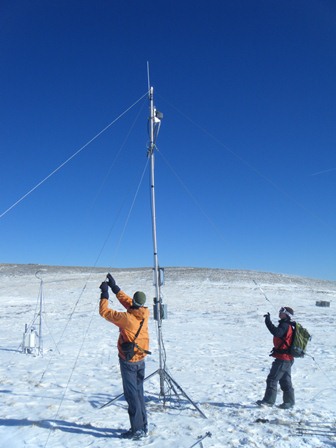 Each year we accept applications for new graduate students. The deadline is 15 January of that year. More details about the graduate application process can be found here. Interested students are encouraged to contact Dr. Jordy Hendrikx to discuss their ideas before submitting an application. Please email him at snowscience@montana.edu 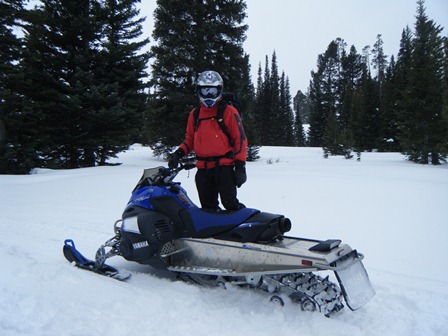 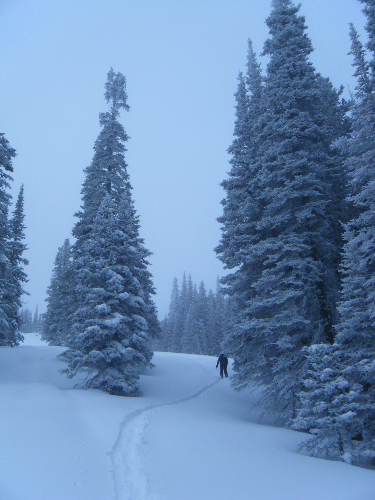 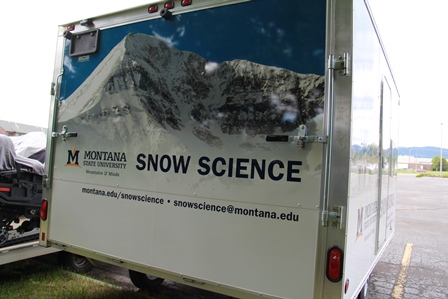