This is a site devoted to understanding the impact that insects have had on world history. This site focuses on the influence of insect-borne disease on history, but it is not solely devoted to that subject. If you are interested in contributing to this site, please contact one of the editors. We welcome your comments and questions. 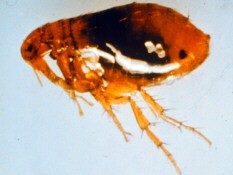 Dengue and US Military Operations from the Spanish–American War through Today
(Gibbons et al.) 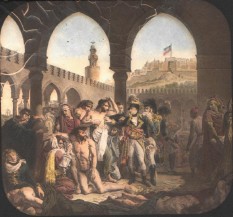 Essays on Yersinia pestis (the Plague)

Yellow Fever and the Strategy of the Mexican-American War
(Dr. David Tschanz)

Typhus Fever on the Eastern Front in World War I
(Dr. David Tschanz)

The Insects, Disease, and History Internet Web Site received the 1999 Entomology Educational Project Award from the Board Certified Entomologists of Mid-America