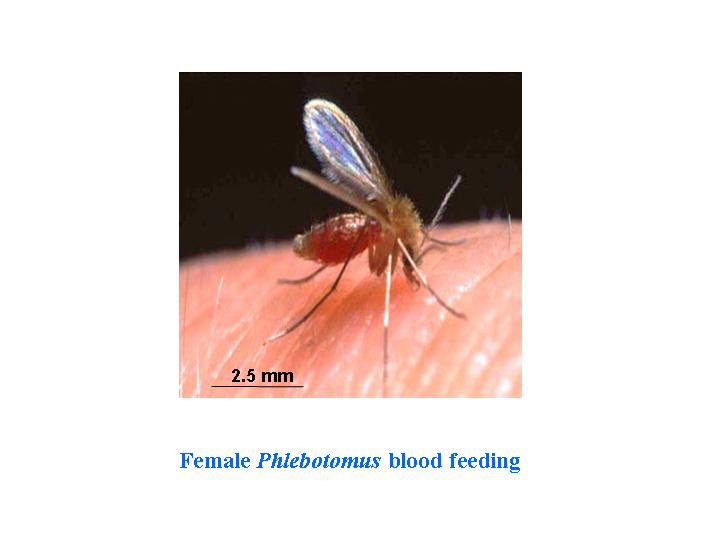 The Leishmaniases are caused by protozoal parasites of the genus Leishmania and are spread by small phlebotomine sand flies. The leishmaniases are now endemic in 88 countries on five continents—Africa, Asia, Europe, North America and South America—with a total of 350 million people at risk. It is believed that worldwide 12 million people are affected by leishmaniasis; this figure includes cases with overt disease and those with no apparent symptoms. Of the 1.5-2 million new cases of leishmaniasis estimated to occur annually, only 600,000 are officially declared.

Leishmaniasis presents in four different forms with a broad range of manifestations: Visceral leishmaniasis (VL) is the most severe form and if untreated has a mortality rate of almost 100%. This form is characterized by fever, weight loss, enlargement of the spleen and liver and anemia. Mucocutaneous leishmaniasis (MCL) produces lesions which can lead to extensive and disfiguring destruction of mucous membranes of the nose, mouth and throat cavities. Cutaneous leishmaniasis (CL) manifests with sores or ulcers on exposed parts of the body such as arms, legs and face which may heal spontaneously, but the diffuse form of CL does not heal and relapses after treatment. AIDS and other immunosuppressive conditions increase the risk of Leishmania -infected people developing visceral illness. In certain areas of the world the risk of co-infection with HIV is rising due to epidemiological changes.

Female phlebotomine sand flies, that are about one third the size of a mosquito, ingest the parasites as amastigotes when taking a blood meal from a host. These forms develop flagella in the sand fly and become infectious to mammal after a week or more. Sand flies are widespread and often breed in animal burrows with detritus where they lay their eggs.