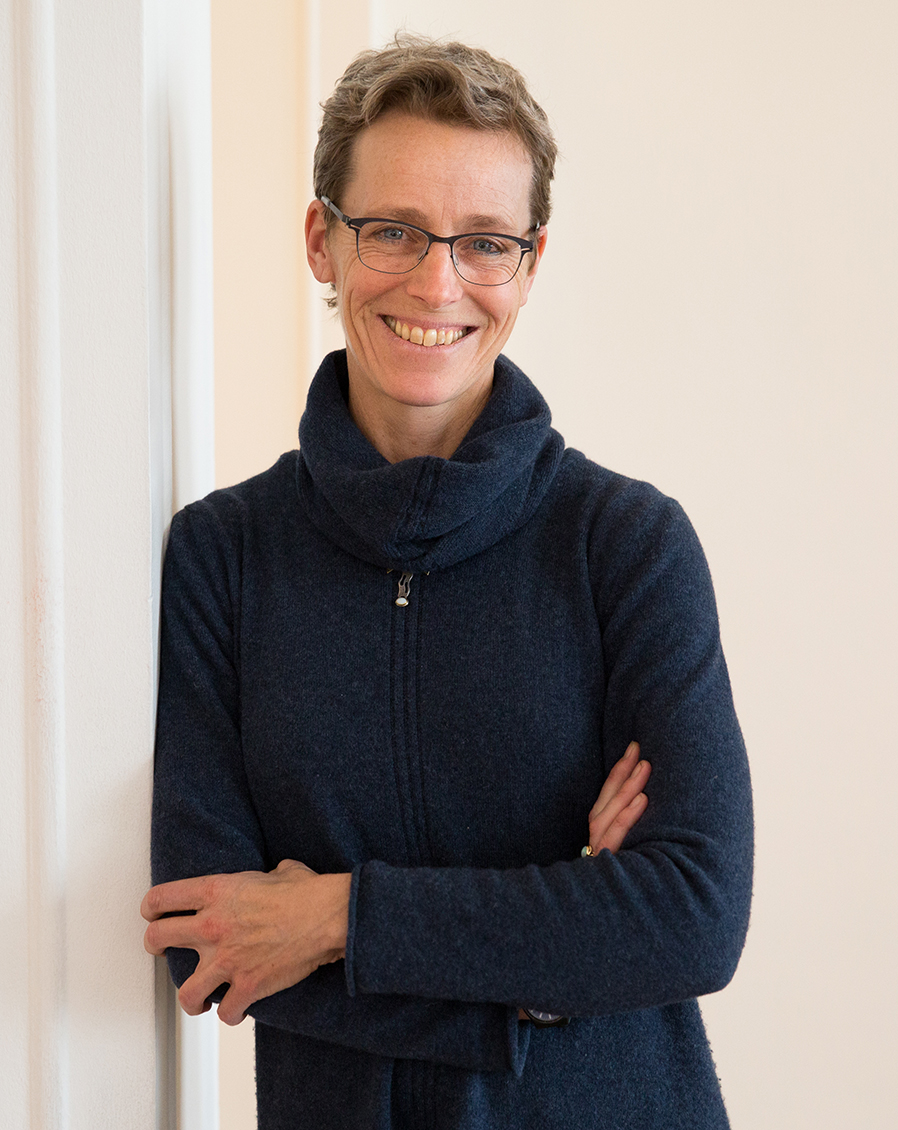 Kate Brown. Photo by Annette Hornischer, courtesy of the American Academy in Berlin.

Doors open at 5 p.m. A reception will follow the lecture in the lobby of the Museum of the Rockies.

In April 1986, the Chernobyl Nuclear Power Plant exploded and sent upwards of 50 million curies into the surrounding environment. Working through archives, Kate Brown encountered many contradictory accounts of the disaster and its effects. Realizing that though people and archives lie, trees probably don't. She turned to scientists--biologists, foresters, physicians and physicists--to help her understand the ecology of the greater Chernobyl territories and the disaster's impact on health.

Working in the swampy territory around the blown plant, she learned that radioactive contaminants saturated local eco-systems long before the Chernobyl accident and continued long after the 1986 event. Brown argues that to call Chernobyl an "accident" is to sweep aside the continuum of radiation exposure that saturated environments in the northern hemisphere in the second half of the 20th century. Instead of a one-off accident, Brown argues that Chernobyl was a point of acceleration on a timeline of radioactive contamination that continues to this day.

Kate Brown is the author of the prize-winning histories "Plutopia: Nuclear Families in Atomic Cities and the Great Soviet and American Plutonium Disasters" (Oxford 2013) and "A Biography of No Place: From Ethnic Borderland to Soviet Heartland" (Harvard 2004). Her latest book, "Manual for Survival: A Chernobyl Guide to the Future," was published by W. W. Norton & Company in March 2019.

Brown was a 2009 Guggenheim Fellow. Her work has also been supported by the Carnegie Foundation, National Endowment for the Humanities, American Council of Learned Societies, International Research and Exchanges Board and the American Academy of Berlin, among others.

About the Science Matters Lecture Series

A lecture series about scientific topics that are important to the public as well as academia where distinguished speakers will addresses valid concerns and challenging questions regarding their work.