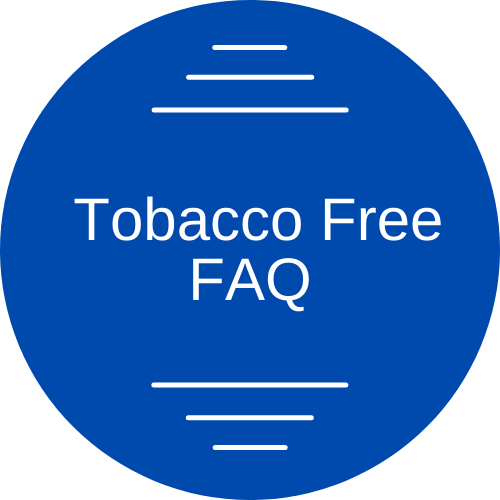 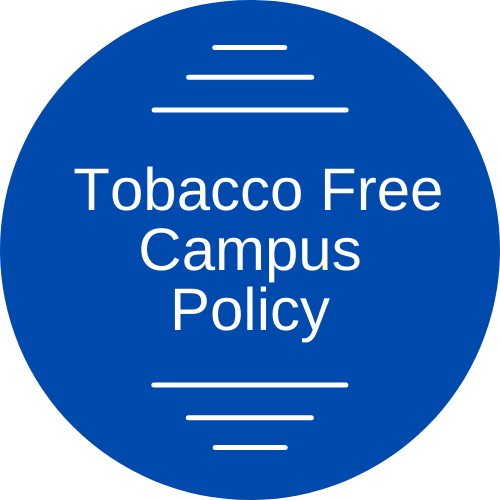 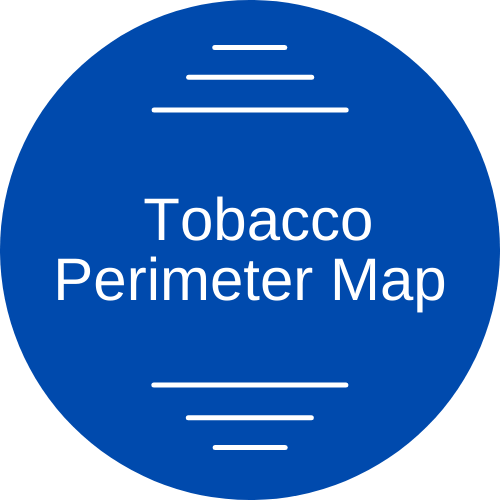 Approximately 18.9 percent of young adults in the United States between the ages of 18-24 smoke and as documented by the 2012 U.S. Surgeon General's Report, almost no one starts smoking after age 25.  Progression from occasional to daily smoking frequently occurs during the first years following high school, making college and university campuses a critical target for prevention efforts.

Truth No. 1: Vaping May Not Be Less Harmful Than Traditional Smoking.

E-cigarettes heat nicotine (extracted from tobacco), flavorings and other chemicals to create a water vapor that you inhale. Regular tobacco cigarettes contain 7,000 chemicals, many of which are toxic. While we don’t know exactly what chemicals are in e-cigarettes, we know that a lot of chemicals that are in traditional cigarettes are also in e-cigarettes.

Truth No. 2: Vaping Is Bad for Your Health.

Nicotine is the primary agent in both regular cigarettes and e-cigarettes, and it is highly addictive. It causes you to crave a smoke and suffer withdrawal symptoms if you ignore the craving. Nicotine is also a toxic substance. It raises your blood pressure and spikes your adrenaline, which increases your heart rate and the likelihood of having a heart attack.

There are many unknowns about vaping, including what chemicals make up the vapor and how they affect physical health over the long term. “People need to understand that e-cigarettes are potentially dangerous to your health,” says Blaha. “You’re exposing yourself to all kinds of chemicals that we don’t yet understand and that are probably not safe.”

Truth No. 3: Electronic Cigarettes Are Just as Addictive as Traditional Ones.

Both e-cigarettes and regular cigarettes contain nicotine, which research suggests may be as addictive as heroin and cocaine. What’s worse, says Blaha, many e-cigarette users get even more nicotine than they would from a tobacco product — you can buy extra-strength cartridges, which have a higher concentration of nicotine, or you can increase the e-cigarette’s voltage to get a greater hit of the substance.

Although they’ve been marketed as an aid to help you quit smoking, e-cigarettes have not received Food and Drug Administration approval as smoking cessation devices. A recent study found that most people who intended to use e-cigarettes to kick the nicotine habit ended up continuing to smoke both traditional and e-cigarettes.

Truth No. 5: A New Generation Is Getting Hooked on Nicotine.

Among youth, e-cigarettes are more popular than any traditional tobacco product. In 2015, the U.S. surgeon general reported that e-cigarette use among high school students had increased by 900 percent, and 40 percent of young e-cigarette users had never smoked regular tobacco.

According to Blaha, there are three reasons e-cigarettes may be particularly enticing to young people. First, many teens believe that vaping is less harmful than smoking. Second, e-cigarettes have a lower per-use cost than traditional cigarettes. Finally, vape cartridges are often formulated with flavorings such as apple pie and watermelon that appeal to younger users.

Both youths and adults find the lack of smoke appealing. With no smell, e-cigarettes reduce the stigma of smoking.

“What I find most concerning about the rise of vaping is that people who would’ve never smoked otherwise, especially youth, are taking up the habit,” says Blaha. “It’s one thing if you convert from cigarette smoking to vaping. It’s quite another thing to start up nicotine use with vaping. And, it often leads to using traditional tobacco products down the road.”