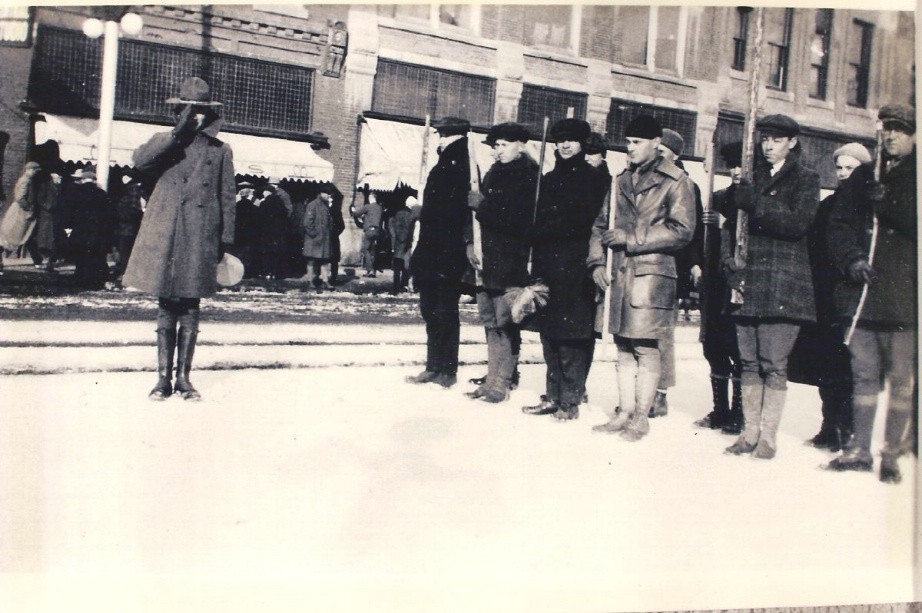 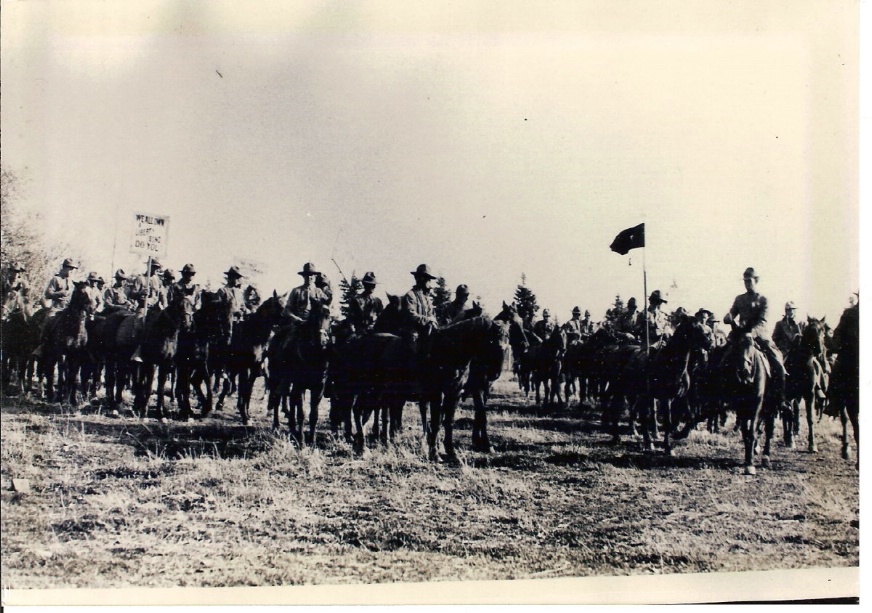 At the outbreak of the Spanish-American War in 1898, Captain (newly promoted) Ahern was called back to regular Army service leaving a void in ROTC instructors at MSU for eighteen years. During this period, several civilian instructors at Montana State University acted as the Professor of Military Science in addition to their civilian instructor duties. Between 1898-1903 a drill hall was constructed and a cadet uniform was adopted by the school. Each student was required to purchase his own uniform at a cost of $18.00. From 1903 to 1916 there was very little instruction in the military department, except for drill and ROTC band. A former cadet company commander (Fred S. Lorentz, class of 1907) stated that the university had two companies of cadets with four buglers. He also told of an attempt at an "on campus field training exercise" that failed primarily because the only calls the buglers knew were "Assembly" and "Dismissal" and the cadets did not respond to the call of "charge". During this period the ROTC band was under the direction of Lou Howard, one of MSU's first music instructors. 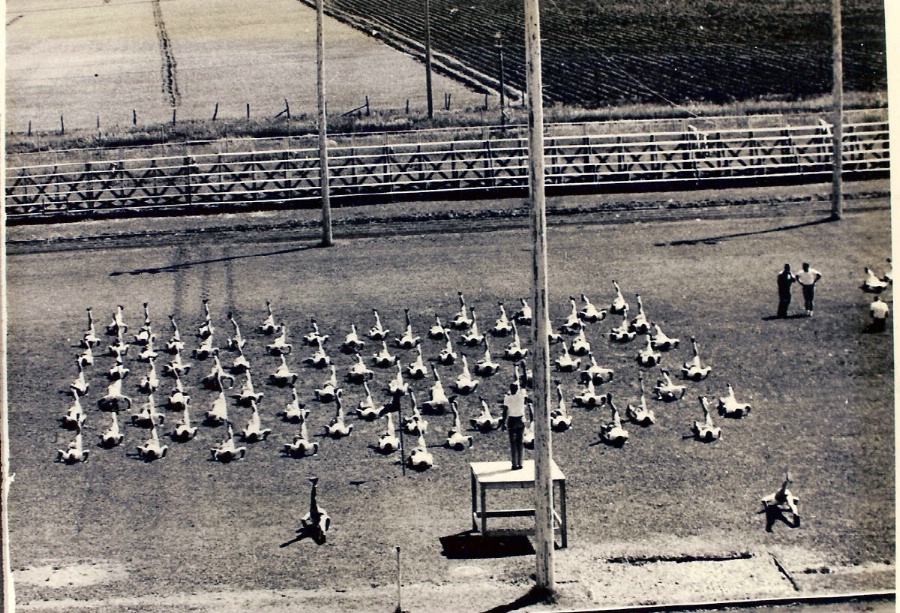 In 1916 the National Defense Act was passed, establishing a Reserve Officers Training Corps in many schools throughout the nation. Montana State University was among the land grant colleges designated as a Senior ROTC unit host, and was detailed as a Branch Infantry ROTC unit. The course of instruction consisted of a basic course and an advanced course. Successful completion of the two year basic course was required of all able bodied young men prior to graduation. The advanced course consisted of two more years of instruction, plus a six week summer camp of practical field work. Enrollment in the advanced course was voluntary and controlled by the War Department. Students who were physically fit and had successfully completed both courses were commissioned as Infantry Second Lieutenants in the United States Army Reserve.

The first Professor of Military Science under the National Defense Act was Captain Hollis C. Clark. He was assisted by Sergeant Fred Bloss. The War Department provided an Army program of instruction, training aids, uniforms, and equipment in support of training objectives. 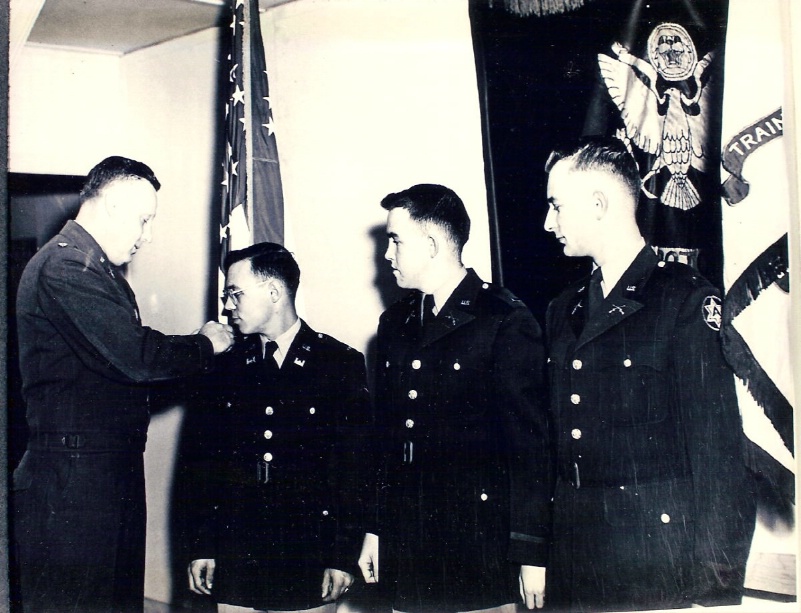 In 1952 the creation of the U.S. Air Force from the Army Air Corps changed the way ROTC cadets were trained. Montana State University was redesignated as a branch General Military Science program, replacing the previous Branch Infantry program. Under the new GMS program students now had the opportunity to apply for a commission in any of the combat arms or technical service branches.

The next major change in the ROTC program at Montana State University occurred in 1964 with the passage of the ROTC Vitalization Act. This bill raised the ROTC cadets pay scale and provided for the issuance of both two and four year college scholarships to deserving applicants. It also allowed for the ROTC basic course to be taught on a voluntary basis for the first time since 1916. During 1967 the MSU Rifle team won the National ROTC Rifle Championship, topping 243 colleges and universities across the nation.

Today, Montana State Army ROTC continues to be a successful organization that supports the campus and local community. It has grown from a group of 40 cadets (1896), who marched in a parade to lay the cornerstone of Montana Hall, to a professional organization numbering 125 cadets (Spring 2021) that continues to forge the next generation of leaders and officers for the United States Army.