Native opposition to open-pit iron mines will be explored in the next lecture in the Wallace Stegner Lecture Series at Montana State University.

The free public lecture will be held at 7 p.m. Monday, April 27, in MSU’s Museum of the Rockies in Bozeman. Doors will open at 6:30 p.m. A reception will follow the lecture.

Nancy Langston from the Great Lakes Research Center and Michigan Technological University will speak on “Water, Mining Contamination, and Anishinabeg Communities in the Lake Superior Basin.”

Langston is a noted environmental historian, and her previous books include Toxic Bodies and Forest Dreams, Forest Nightmares. In her lecture at MSU, she will discuss the opposition by Anishinabeg communities to the toxics mobilized by open-pit iron mining in the basin and how they were able to shut down what would have been the world’s largest open pit mine.

In 2011, Gogebic Taconite, a mining company owned by the coal baron Chris Cline, proposed the new pit mine. This low-grade iron ore mine would have been located in the Lake Superior watershed, just upstream of the Bad River Reservation on ceded territories of the Anishinabeg.

Langston says that even though the full force of the U.S. Tea Party -- including the American Legislative Exchange Council (ALEC), the Koch Brothers and Wisconsin Gov. Scott Walker--were behind the proposed mine, the Anishinabeg managed to stop it last month.

Langston will examine the ways that different groups deployed historical understandings of water and toxicity in the permitting debates. She argues that decisions about mine permitting are not purely scientific or technical decisions. They are also social decisions based on conflicting interpretations of a contested past. 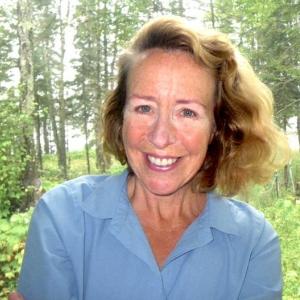