In the stark desert wasteland populated by a broken humanity driven with survival and the unending ravage for gasoline, a loner named Max finds himself unwantedly caught in the middle of a chase while aiding the heroine Furiosa, and her female companions, she struggles to return to her homeland and escape the clutches of a ruthless dessert gang leader, Immortan Joe. With the harsh desert sands in front of them and marauders behind, only the maddest will prevail the storm.

Written and Directed by George Miller 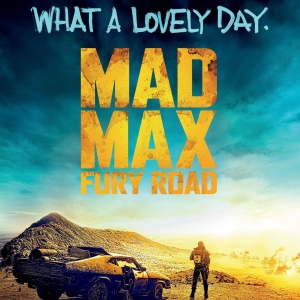