MSU Honors Presents - "The World is Watching."  In anticipation of Pope Francis’ historic address to Congress, an examination of Laudato Si; his stunning encyclical on climate change.

Laudato Si is the Pope’s urgent call for all nations to address the “catastrophic implications of climate change.”  Through the lens of science, Francis examines the environmental consequences, economic disparity, and role of technology occasioned by the plight of our planet.  A panel of experts will discuss the challenges presented and the questions raised by Pope Francis, along with an examination of his strategies for the future, and our collective responsibility to future generations.  An open discussion with the audience will follow.

Mike Miles - has taught in the Honors College for two decades, and also served as its director for several years. He is currently teaching Origins, a seminar on the origin of the universe, the origin life, and the religious and philosophical implications of contemporary science.

Linda Young -
I am head of the department of Political Science at Montana State University. My research uses an interdisciplinary framework to investigate issues in agricultural policy and trade. Currently I am involved in an assessment of impediments to the adoption of climate smart agriculture in Uganda and Senegal, using a framework of political and public will. Previously, I worked on understanding the impact of world markets on small agricultural producers in poor countries; the impact on producers, consumers and poor countries of rules for export competition for agriculture in the World Trade Organization; and how motivations for donors to give international food aid have changed since the 1990s. I teach in the areas of international political economy, globalization and politics, and food policy and hunger. I received my doctorate in agricultural economics from the University of California at Davis, and then worked in Australia, for the Australian Bureau of Agricultural and Resource Economics.

Scott Powell - is an Assistant Professor in the Department of Land Resources and Environmental Sciences, and has been co-teaching a climate change seminar in the Honor’s College since 2013. His research focuses on the use of geospatial data and tools to characterize ecosystem and landscape processes, including the quantification and monitoring of carbon sequestration in forest ecosystems, dryland agricultural systems, and human-engineered geologic sequestration sites.

Tony Hartshorn - has been teaching "Soils" and "Soil remediation" in the Department of Land Resources and Environmental Sciences at MSU since 2012.  He has been a co-instructor of the Honors College "Disconnected science" seminar since 2013.

Douglas Fischer - is director of Environmental Health Sciences, publisher of the nonprofit news sites DailyClimate.org and EHN.org. He has spent 20 years in journalism, including stints at the Oakland (Calif.) Tribune and Newsweek. He lives in Bozeman, Mont., where he is an elected member of the Bozeman School District Board of Trustees. 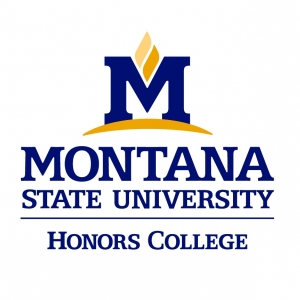 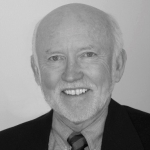 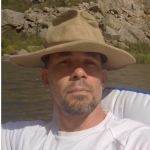 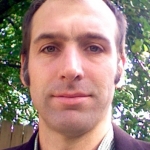