The speaker is Michael W. Cotter, United States Attorney District of Montana, nominated by President Barack Obama. Cotter will speak about the office of the U.S. Attorney General and the important work it does for the people of Montana. Based on his storied career in the justice system, Cotter can speak to a variety issues.

“It is an honor and privilege to serve in this post as the United States Attorney for the District of Montana,” said Cotter. “It is truly the best job that I have ever had. It is an absolute pleasure to work every day with men and women, who have committed their lives to public service, making our communities safer and better places to live.”

Friday Forum is a monthly speaker series sponsored by Wonderlust, a non-profit organization dedicated to life-long learning, and hosted by the Bozeman Library Foundation. For more information, please call Paula at 582-2426. 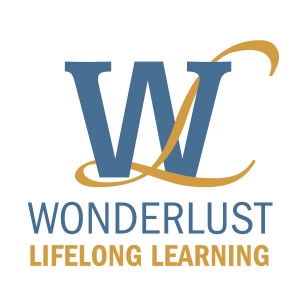