We have gone from MSU graduates to running a successful music software development company.  We hope to provide inspiration to students who are interested in entrepreneurship as well as show how you can create a company in Montana, but run it from anywhere in the world with today's technology allowing your hard work to pay off with your own freedom.

Bio:   Evin Groves is owner and innovator at music software company, StudioLinked VST.  He received his B.A. in liberal studies in 2009 after being involved with the Montana State University football team.  After a career ending injury with football, Evin spent more of his time doing what he loved most, music.  He started his first company in music production landing remarkable job placements with Warner Brothers Entertainment, MTV, and placement with multiple established artists. Evin was also named Soundclick music producer of the year in 2010.  After three years in music production, Mr. Groves founded StudioLinked VST, INC when he noticed a gap in the music software market.  In just 2 short years with StudioLinked he has earned a place at the top of urban music software charts and continues to inspire composers and musicians alike. 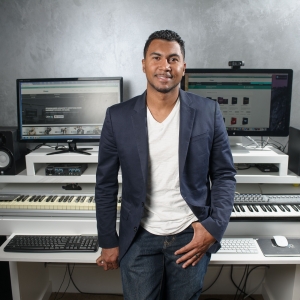 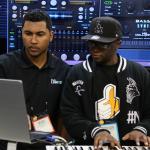 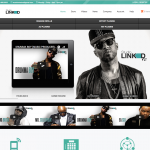