Explore D.F. Barry’s life, work, and legacy as he recorded the creation of the Standing Rock Reservation and the ongoing controversies that continue to surround American Indians and their relationship with the U.S. government to this day.

Barry developed long-term relationships with some of his Lakota and Dakota subjects, who called him Icastinyanka Cikala Hanzi, “Little Shadow Catcher.” This exhibition examines his career from a photographer’s assistant to a professional image-maker in his own right.

Produced by MOR Exhibitions, Memory on Glass will feature new research about Barry’s life by Museum of the Rockies’ Curator of History, Michael Fox. 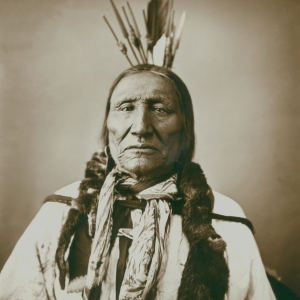 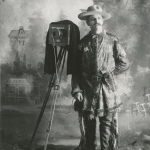