Paul Pickowicz, professor emeritus in the Department of History at UC San Diego, will present "The Dynamics of Independent Filmmaking in Contemporary China" as part of the College of Letters and Science's Distinguished Speakers Series.

Paul Pickowicz will discuss the period of underground and independent filmmaking in mainland China from 1990 to present, addressing both independent documentaries and features. Short clips will be shown of a very wide variety of items to give a sense of the depth. Pickowicz will cover films on the following topics: lost histories, alienation, identity struggles, protest films, and counter cultures.

Paul Pickowicz is a leading expert on modern Chinese history and humanities. With 15 books and numerous journal articles to his credit, on topics ranging from the impact of the Chinese revolution on north China peasants to the history of Chinese cinema, he has been recognized for his innovative, interdisciplinary scholarship for the past four decades. He is a leading scholar of Chinese cinema and a recognized expert on underground and independent Chinese filmmaking. Most recently, his research excellence was recognized by the German government with a 2016 Humboldt Research Award. The Humboldt is awarded to scholars “whose fundamental discoveries, new theories or insights have significantly impacted their own discipline and whose work is expected to continue producing cutting-edge achievements.”

This talk is sponsored by the Asian Studies Program with support from the College of Letters and Science, the School of Film and Photography, and the departments of History and Philosophy, Sociology and Anthropology, and Modern Languages and Literatures. 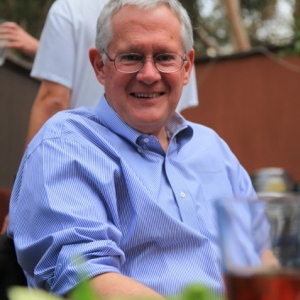 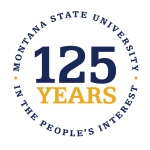