Banned in China, Beijing filmmaker Liu Bingjian’s third feature has struck a chord for its humorous and honest portrayal of Chinese life. Guixiang, a strong and independent woman, moves back to her hometown after the arrest of her husband, and his debts catch up with her. When a gambler he crossed demands compensation, Guixiang breaks down in tears, giving her the idea to raise money as a professional mourner.

Dr. Pickowicz will also give a free public lecture on "The Dynamics of Independent Filmmaking in Contemporary China" on Thursday, April 12 at 3pm in the Byker Auditorium in the Chemistry & Biochemistry Building. 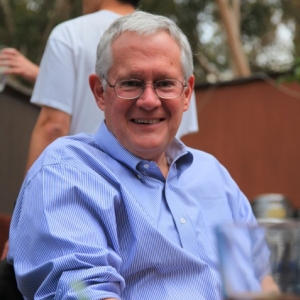