A presentation about reintegration of veterans will precede a free screening of the feature film “Hacksaw Ridge,” set for 5 p.m. Tuesday, March 20, at Montana State University’s Procrastinator Theater in the MSU Strand Union Building.

Hosted by the MSU Leadership Institute, the event is free and open to the public. Complimentary refreshments will be provided. The doors open at 4:30 p.m.

Prior to the film, representatives from MSU’s Veteran Support Center will give a 20-minute presentation about the importance of reintegrating veterans back into society after they return from service. This presentation will center on raising awareness for veterans and highlight the leadership skills shown by veterans.

“This film will move audience members with its portrayal of true heroic leadership both on and off the battlefield,” said Joe Schumacher, program manager of the MSU Veteran Services. “The students of the Veteran Services office voted to show this film not only because it depicts a true story about an actual hero, but also because it demonstrates the importance of standing up for what you believe in the midst of opposition.”

Directed by Mel Gibson, the film is based on the 2004 documentary, “The Conscientious Objector.” It focuses on the true story of World War II combat medic, Desmond Doss. Doss became the first man in American history to receive the Medal of Honor without firing a shot after saving 75 men in Okinawa, during one of the bloodiest battles of WWII.

The event is presented by the MSU Leadership Institute and sponsored by the Veteran Services office, the MSU Procrastinator Theater, Office of the Provost, and the Associated Students of Montana State University.

For more information, please call the MSU Leadership Institute at 406-994-7275 or visit www.montana.edu/leadership or facebook.com/MSULeadershipInstitute. 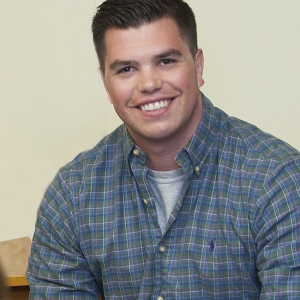