MSU Convocation - What IS the Right Thing to Do?

Join MSU students, faculty, staff, and members of the community in celebrating the entrance of new students to campus!

Michael Sandel is a riveting speaker who teaches one of the most popular courses at Harvard University. Dr. Sandel will speak about justice and contemporary moral dilemmas at Montana State University’s 2018 Convocation at 7:30 p.m. Thursday, August 23, 2018.

One of Foreign Policy’s Top 100 Global Thinkers, Sandel has been described as the “most relevant living philosopher.” Newsweek called him a “rock-star moralist” and New Republic called him “the most famous teacher of philosophy in the world.”

Sandel’s writings — on justice, ethics, democracy and markets — have been translated into 27 languages. His popular course “Justice” is the first Harvard course to be made freely available online and on television. It has been viewed by tens of millions of people around the world, including in China, where Sandel was named the “most influential foreign figure of the year” by Chinese Newsweek.

Convocation is free and open to the public, however members of the community must obtain a ticket through one of the ticket outlets listed. Members of the new freshmen class do not need tickets. Tickets are available beginning June 11 through all Bobcat Ticket outlets including:

For more information on the 2018 Convocation event please visit:
http://www.montana.edu/convocation/ 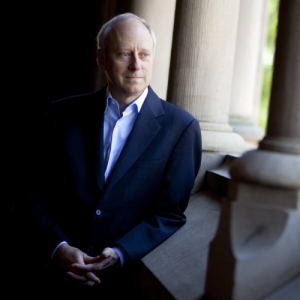