Deaton will be joined by Princeton University economist Anne Case, wife and co-author, during the lecture’s Q&A session

This distinguished lecture will discuss these deaths of despair and explore the connections between this trend and rising economic inequality.

Author of several books including, “The Great Escape: Health, Wealth and the Origins of Inequality,” Deaton has spent decades studying measures of global wealth and poverty. His most recent research examines areas of poverty, inequality, health, well-being and economic development with recent research looking at determinants of health in rich and poor countries and measurement of poverty. 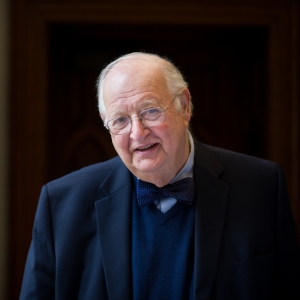