Gretchen Minton, English professor and Shakespearean expert at Montana State University, will give details about the long and perhaps surprising love affair at “Shakespeare’s Last Best Place,” her lecture for the next installment of the MSU Provost’s Lecturer Series set for 7 p.m. Tuesday, March 5, at the Museum of the Rockies. A reception will follow.

Even though he was illiterate, mountain man Jim Bridger loved Shakespeare so much that he hired people to tell him Shakespeare’s stories at campfires as he broke trails in early-day Montana. So began an evolving relationship between the Bard and the Big Sky state.

The Provost’s Distinguished Lecturer Series, which is free and open to the public, recognizes faculty distinguished at MSU for their scholarship and creativity. Faculty presenting during the series will reflect on the inspirations for their work in lectures suited for professionals and lay people alike. 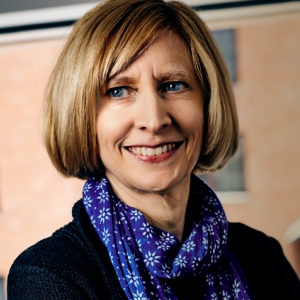