Montana State University’s Honors College will host a panel discussion with four winners of the Rhodes Scholarship from 7 pm to 8:30 pm on Wednesday, Dec. 12 in the ballrooms of the Strand Union Building.

The Rhodes Scholarship, which covers study at Oxford University, is one of the oldest and most prestigious international academic awards.

Also on the panel will be several finalists for the award as well as family members of award winners.

The scholars will make brief presentations followed by Q&A from the audience. 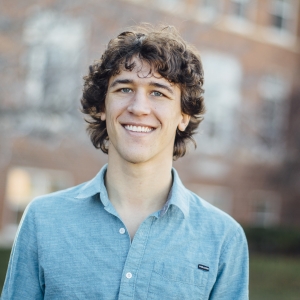