The true story follows a resourceful, clever young girl coming of age in a war zone and struggling to uncover the truth about her world. Through her work on the book, Hanisch learned much about generational healing and how, in the aftermath of genocide, storytelling and story-listening are essential tools in that healing.

Hanisch has worked as a writer, editor, ghostwriter, communications coordinator and author coach. She has also ghostwritten memoirs and coached both fiction and literary non-fiction authors, often in the fields of health and medicine, for more than 20 years. Her own bylined work has appeared in regional and national magazines including Guideposts, Montana Quarterly and At Home.

Hanisch's talk is part of a series of lectures centered on themes of World War II are scheduled Jan. 14-18 as a salute to the opening of Montana State University’s Norm Asbjornson Hall. The building, MSU’s newest, houses the Norm Asbjornson College of Engineering as well as the Honors College. 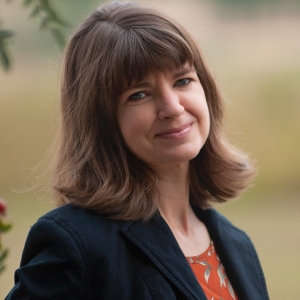