Loren Acton, a Montana State University graduate who is a former astronaut and MSU physics professor emeritus, will speak about NASA’s missions to land a human on the moon and his journey to become an astronaut at 6:30 p.m. Friday, March 8, at MSU’s Procrastinator Theater prior to a screening of the film “First Man.”

A link the the film's trailer can be found on YouTube

The screening and lecture are free and open to the public and are part of events leading up to the April 4 MSU lecture by astronaut Scott Kelly.

Directed by Oscar-winner Damien Chazelle, “First Man” is the story behind NASA’s missions to successfully land a human on the moon. The film focuses on astronaut Neil Armstrong, played by Ryan Gosling.

“(The film’s) use of close-up cinematography transcends the screen and transports viewers into the spaceship as well as into the household of Neil Armstrong,” said Ben Manion, an MSU student who is also on the staff at the MSU Leadership Institute, which is organizing the event. “I am excited to hear from Dr. Acton and learn more about how his experience closely relates to that of both Armstrong and Capt. Scott Kelly.”

Tickets to Kelly’s April 4 lecture at MSU’s Brick Breeden Fieldhouse are on sale at any Bobcat Ticket outlet or TicketsWest locations, including www.ticketswest.com.There will be a free drawing for three pair of tickets to Kelly’s MSU lecture at the “First Man” screening.

Doors for the March 8 screening open at 6 p.m. and refreshments will be provided. This screening is part of the MSU Leadership Institute Film Series and is hosted in partnership with the ASMSU Procrastinator Theater, MSU Rocketry Club, Associated Students of MSU and the Office of the Provost.

For more information, call the MSU Leadership Institute at 406-994-7275 or visitwww.montana.edu/leadership or facebook.com/MSULeadershipInstitute. 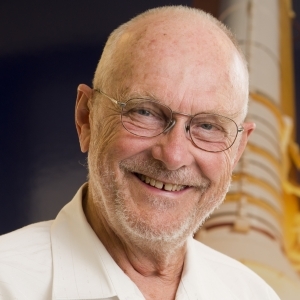