Danna Jackson, chief legal counsel for the Montana Department of Natural Resources and Conservation, will present "Five Things We Can Do To Combat Violence Against Native Women" as part of The Ivan Doig Center for the Study of the Lands and Peoples of the North American West’s Perspectives on the American West Lecture Series.

Former Indian Country crime prosecutor and Indian lawyer, Danna R. Jackson, will present five things you can do to combat violence against native women. She will discuss the status of Indian Country crime and the structural issues that provide barriers to safety, as well as give an update on policy initiatives. Jackson provides an engaging and hopeful message about the resilience of Indian people and tribal communities.

Jackson, a Kootenai descendant who grew up near Niarada, Montana, is a lawyer who has spent much of her career in natural resource and Indian law in Montana and Washington, D.C. Most of her legal experience has been in the public sector, including a stint as an Assistant United States Attorney and Tribal Liaison for the District of Montana. In that capacity, she prosecuted violent crime in Indian Country, but also worked with tribal governments to build capacity in law enforcement and tribal courts. She has also served as faculty for the University of Montana’s Indian Summer Law Program. 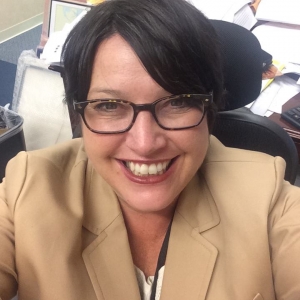