Dr. Jeff Littlefield will present on "To know a snail- The potential invasiveness of the eastern heath snail in Montana" during our departmental seminar series on Monday, February 24th at 1:10 PM in Leon Johnson Hall, Rm. 346- Annex.

One would think that the climate of Montana would not be conducive to invasive land snails. Yet, a large population of the eastern heath snail (EHX) (Xerolenta obvia) has been found in areas surrounding Belt, Montana. In its native range this snail is reported to feed on leguminous crops, and is a vector of fungal plant pathogens and parasites of livestock; but in Montana very little is known about its biology and invasiveness. Will the EHS pose a future problem in Montana, or just be a mere malacological curiosity? 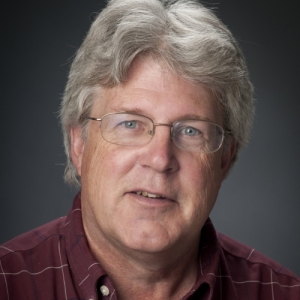