Thomas Wolf is a member of the distinguished Luboschutz-Goldovsky Russian family of musicians. He soloed on flute with the Philadelphia Orchestra and performed regularly as principal flute with the Goldovsky Opera company. He has served as the Executive Director of the New England Foundation for the Arts and is currently a consultant with WolfBrown, with clients including Carnegie Hall, the Kennedy Center, the Boston Symphony, and the British Museum.

His book relates the life and career of his grandmother, Lea Luboschutz. After escaping the Bolsheviks with two of her three children, she eventually settled in the US and became a faculty member at the famous Curtis Institute of Music in Philadelphia. Her concert career spanned decades and included performances in many of the important venues in Europe and the US. Her ability to charm her audiences musically and personally led to associations with many of the famous virtuosos of her era. This is a fascinating saga about one of the great female musicians of the twentieth century. It will be an audio-visual presentation and will conclude with a book-signing reception.

César Franck’s Violin Sonata, which played an important role in Luboschutz’s career, will be performed by Angella Ahn and Belgian pianist Steven Vanhauwaert. 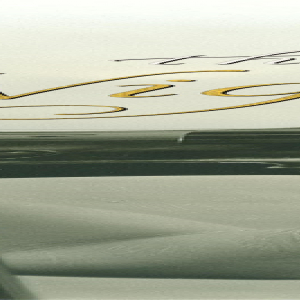