Jim joined the Marine PLC Program and spent 30 years in the Marine Corps Reserves and three on active duty, before retiring as a colonel in 1985. Jim worked as a hedge fund manager and found success on Wall Street in the late 1980s. Jim later became chairman and CEO of a boutique investment bank. He worked as an investment banker for Prudential Securities and Merrill Lynch before founding a hedge fund advisory business, Everest Capital. He founded Atlantic-Pacific Capital, an independently owned placement agent in the private equity community, in 1995. APC has raised in excess of $50 billion for over 50 transactions and is based in Greenwich, Connecticut. Jim also founded Jim Manley Associates in 2000, an investment firm based in Cranbury, N.J., that specializes in benefits plans and Taft-Hartley clients. 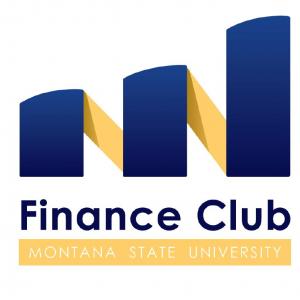