Permanently ice-covered Antarctic lakes are sentinels of climate change. The lakes exist in a polar desert where direct sunlight persists for about four months each year followed by four months of polar night with two months of twilight between summer and winter transitions. Long term spring and summer studies in the lakes of the McMurdo Dry Valleys, Antarctica have provided a wealth of information about under-ice microbial communities for over more than 30 years. However, growing evidence from lakes around the world point to the importance of year-round and winter studies, which are necessary to comprehend biologic responses to changing lake characteristics due to climate (logistical constraints preclude human deployment during the Antarctic polar night). We recently deployed autonomous samplers at the depth of maximum primary productivity in the east and west lobes of Lake Bonney, Taylor Valley (a study site of the NSF-funded McMurdo LTER program) to investigate year-round dynamics of the planktonic communities. Biomass and community changes were observed in the abundance and composition of 16S rRNA genes, which were associated with increases in eukaryotic mixotrophic communities, suggesting that interactions among bacteria and grazers are significant, even in winter. I will discuss these results in the context of long-term community dynamics and productivity in the lake, and predicted climate shifts in this region of the Antarctic continent.

This is a virtual seminar only and can be accessed at the following Zoom address: 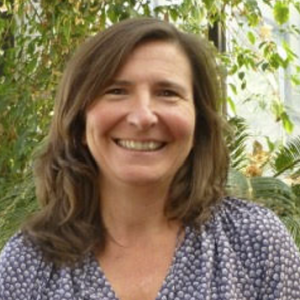