Canadian experts confirmed three separate sightings of the Asian Giant Hornet (AGH) in mid-August 2019 off an island in British Columbia for the first time. Following the sightings in Canada, Whatcom County, Washington confirmed two credible sightings of AGH in December 2019. The Asian hornet is not known to be in Montana at this time, but the public should be aware of potential invasion and notify the Montana Department of Agriculture if they suspect any AGH activity. Asian Giant Hornet is the largest hornet species in the world and ranges from 1.5-2” long and can be distinguished from other similar species by their large size and yellow-orange head.

AGH only nest in the ground, unlike other species of wasps and bees.

AGH feed on other insects for food and do not usually attack humans unless provoked. They have been known to target honey bee hives, particularly July-November. 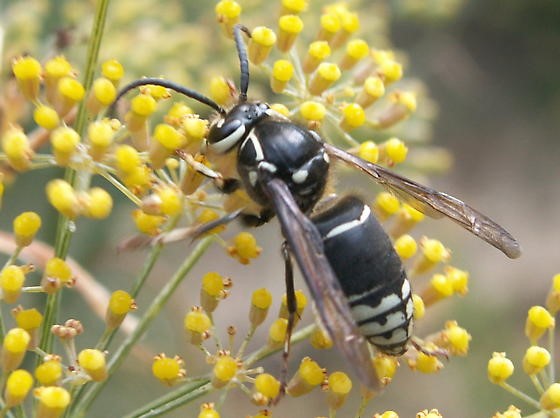 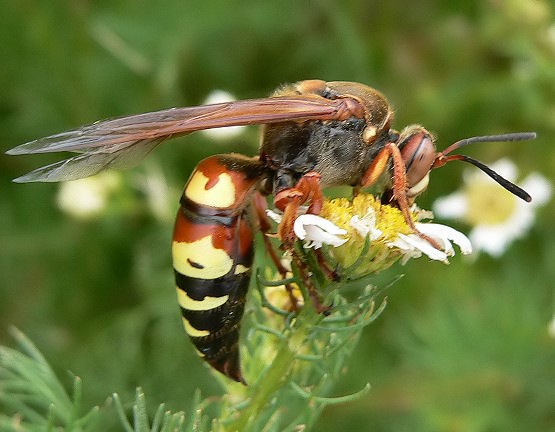 AGH can be extremely threatening to Montana’s honey bee industry. Hornets can destroy a hive within several hours of detection by first killing all adult bees in the hive and then consuming honey bee larvae for AGH’s own progeny.

Although AGH is not known to attack humans, they do have a venomous sting and will target any perceived predators to their nest.

If you are taking a picture to submit for report, be cautious of disturbance.