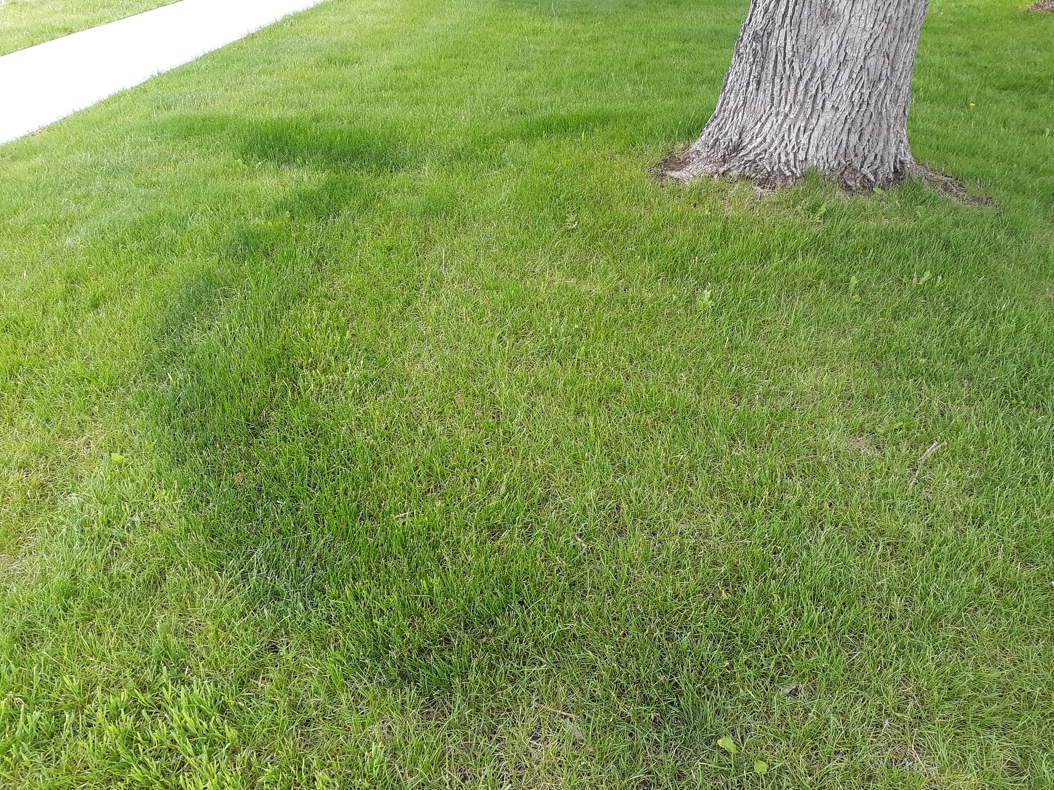 Figure 1. Fairy Ring growing around the base of a tree. Photo 2019, Chance Noffsinger

Fairy Rings are dark green areas of grass or turf that form a circular or semi-circular pattern (the fairy ring, Fig. 1), occasionally, with areas of slow-growing or dead turf. Mushrooms can form in the dark green rings (Fig. 2). Fairy rings range from 3 ft to over 100 ft in diameter. Fairy rings in lawns are usually formed by the fungus, Marasmius oreades, referred to as the fairy ring mushroom (Fig. 3), but many mushroom forming fungi are capable of producing fairy rings. Fairy rings are formed by fungi that live in the soil and break down dead organic matter. The ring is caused by the natural radial growth pattern that fungi exhibit; these rings are the most pronounced in lawns due to the evenness of the substrate, allowing the fungus to grow in all directions. The darker color in the grass is caused by excess nutrients that are released into the soil through fungal decomposition, which stimulates growth of the turf. 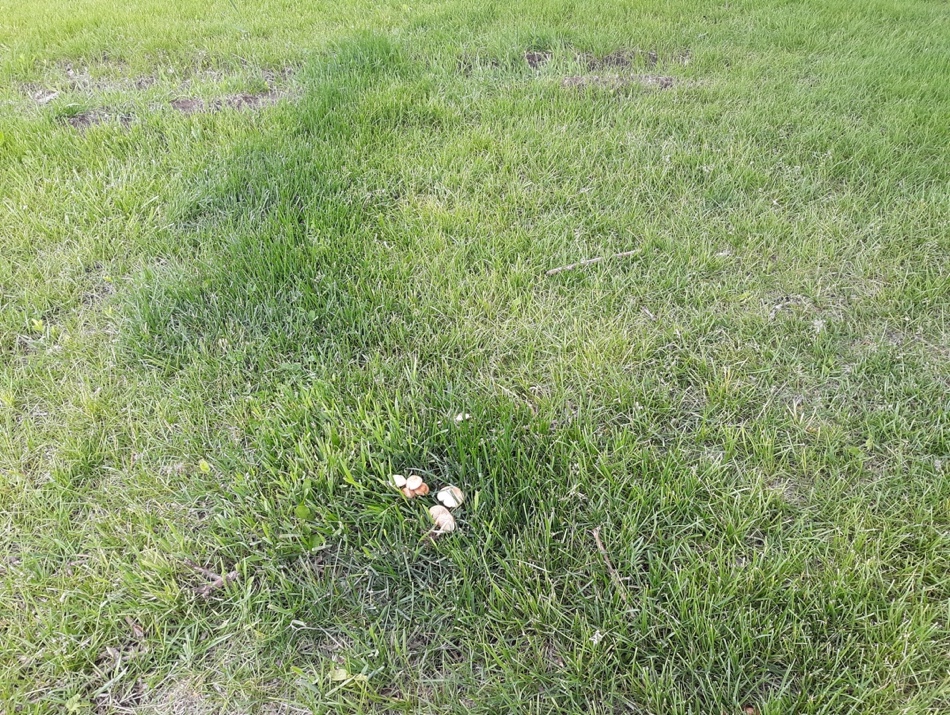 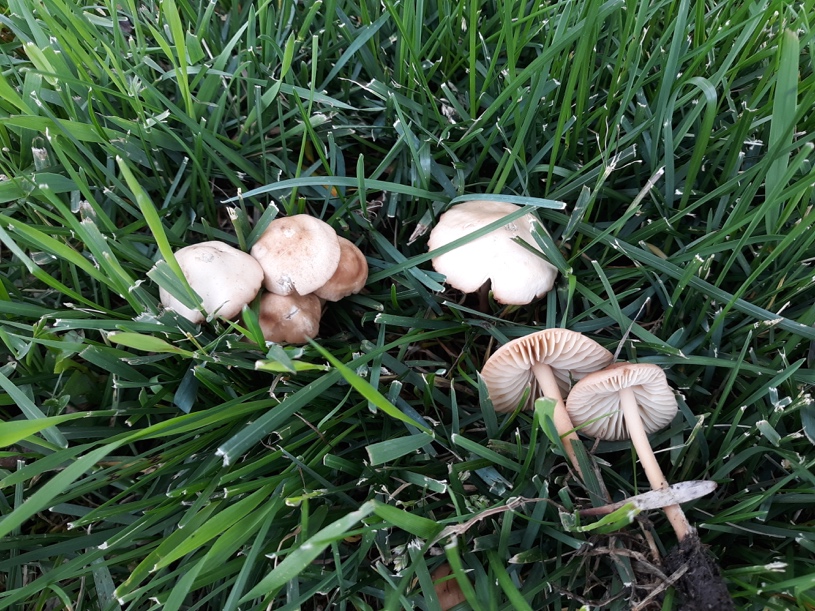 Cultural control methods like frequent mowing, aeration, and fertilization can reduce the pronounced differences in grass health and color. When large dead areas appear, the turf can be removed and reseeded or new sod can be laid; however, this practice is not always effective. Usually fairy rings are not harmful to your lawn and if you don’t mind slight differences in color, no control is necessary. Fungicides can be used but, this is strongly discouraged because they are not very effective.