I am not taking new students. 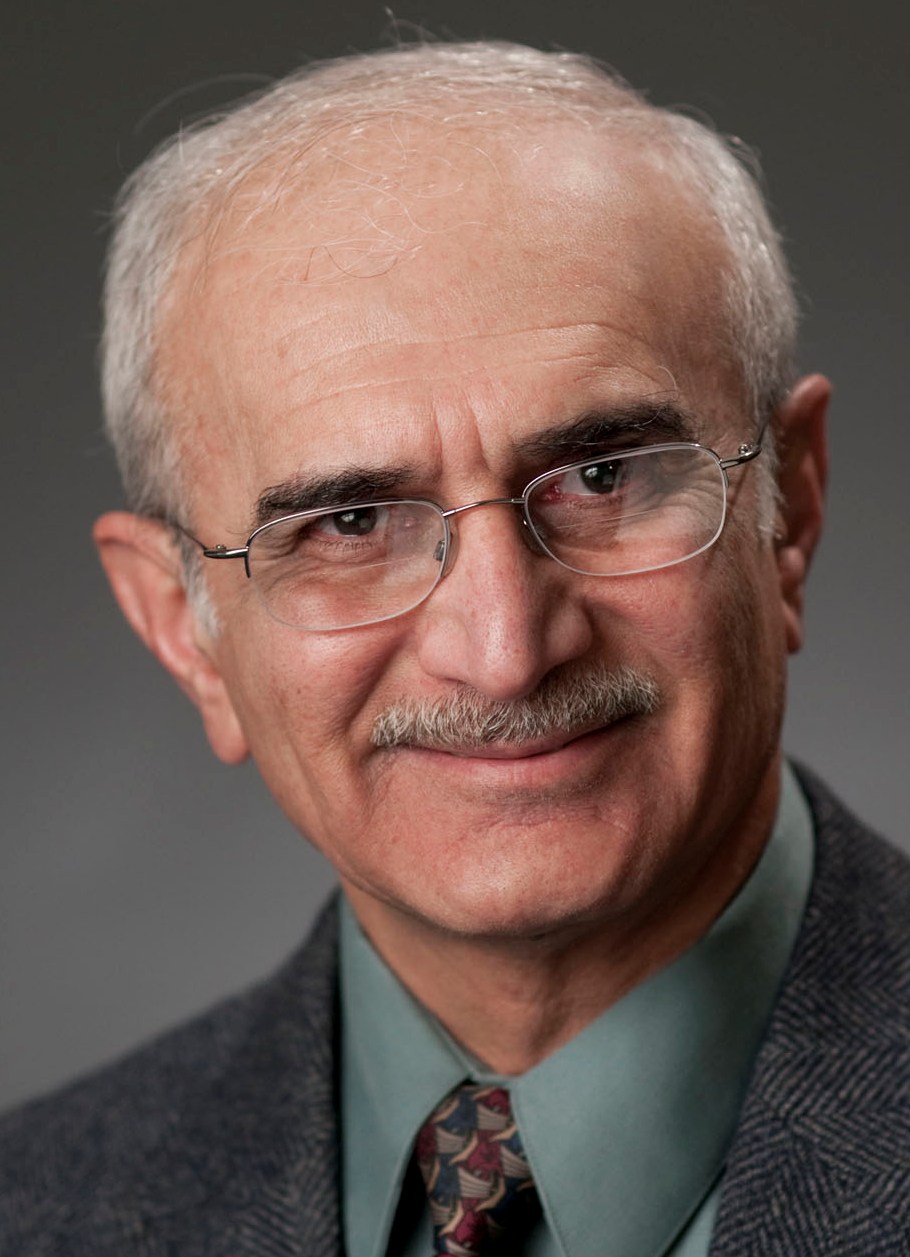 Dr. Nehrir is the author of four books and numerous journal and conference publications, all listed in his vitae. His research on fuel cell modeling and control, during 1999-2009, resulted in dynamic models for polymer electrolyte membrane (PEM) and solid-oxide fuel cells, suitable for distributed generation application studies. His 2009 book in this area (co-authored by his former graduate student, Dr, Caisheng Wang) and the fuel cell models developed by his research team are being used around the world. For more information about the models and download for research and/or educational purposes, go to Fuel Cell Models.

He has lectured on his research and educational activities around the globe, including Australia, Canada, China, Germany, India, Iran, Japan, Poland, and USA. Dr. Nehrir is an IEEE Life Fellow for contribution to alternative energy power generation systems modeling an control. He  was an editor of IEEE Transactions on Sustainable Energy (2009-2015), consulting editor of the same Transactions (2016-2021), and Chair of the IEEE Power & Energy Society (PES) Renewable Technologies Subcommittee (2018-2021). He received MSU's highest research Award, Charles & Nora Wiley Faculty Award for Meritorious Research in 2010, the  IEEE PES Ramakumar Family Renewable Energy Excellence Award in 2016, and the Albert Nelson Marquis Lifetime Achievement Award,  bestowed by Marquis Who’s Who Publications Board, in 2017.