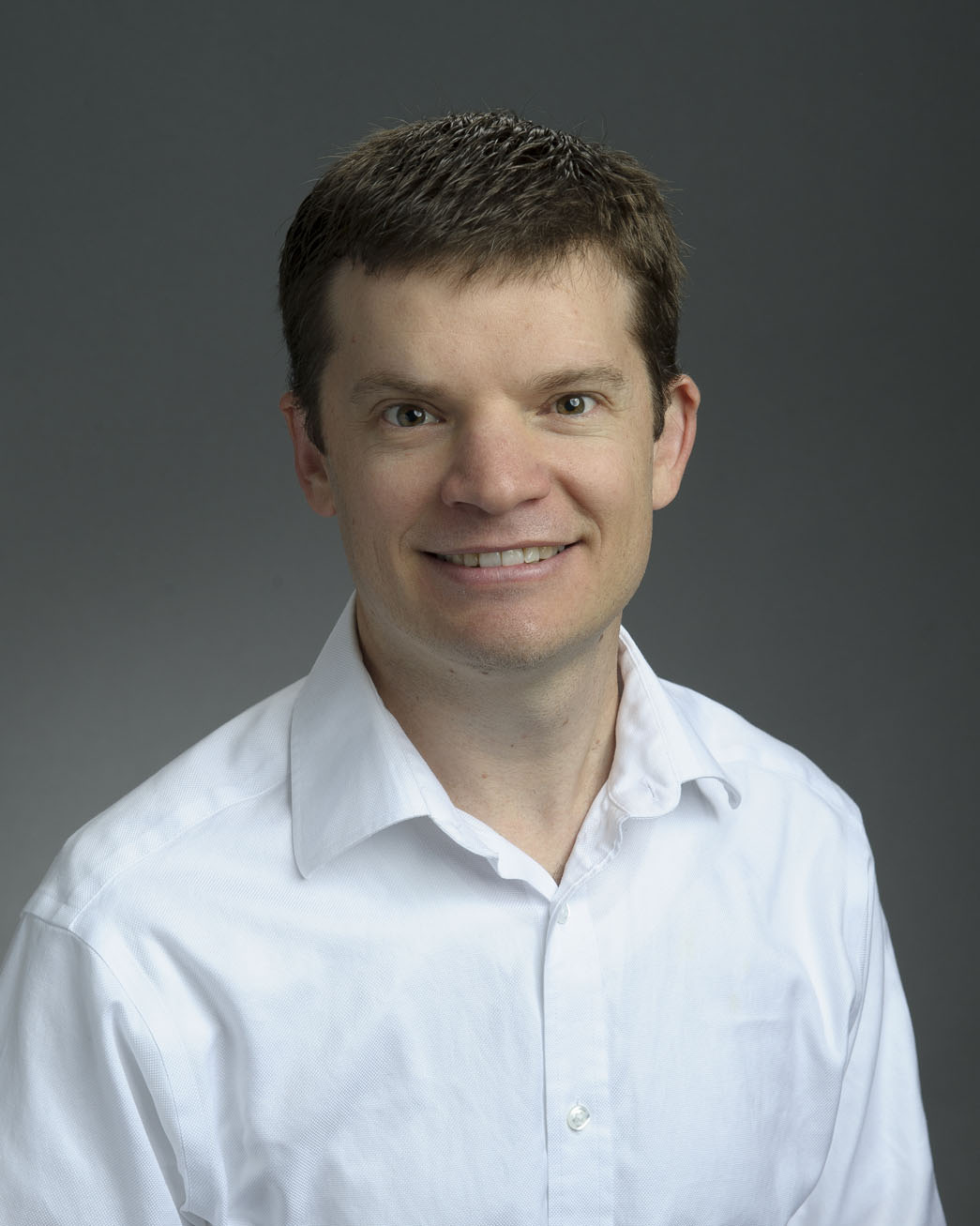 The aims of this project are (1) to estimate the causal effect of team gender diversity on team performance and (2) explore the channels through which team gender composition operates. In doing so, this project will speak to the potential effects of policies such as affirmative action and more general, broader goals of representation that may affect team gender composition. Understanding the factors that promote or impede team members’ complementarity in production is important to ensure that any policies affecting team gender composition are designed to emphasize the productive elements of team diversity and mitigate any costly ones. For example, it may be the case that teams with balanced gender ratios are the most productive, but only if team members have common goals and information. In this context, affirmative action policies favoring the underrepresented gender may be optimal if they also promote information-sharing.

Gender representation in the workforce is a major issue in the US. For example, there is an extensive and ongoing discussion around the underrepresentation of females in the science and technology sectors.[1] Several policies directly or indirectly promote a more gender-balanced workforce. First, this project will improve our understanding of how such policies may affect team productivity. And, second, it will inform how these policies could be designed to maximize benefits or minimize costs. In doing so, this project will help policy-makers assess existing policies and goals promoting gender representation, as well as inform the design of new ones.

[1] See, for an example from the popular media, https://www.theguardian.com/lifeandstyle/2017/aug/08/why-are-there-so-few-women-in-tech-the-truth-behind-the-google-memo.