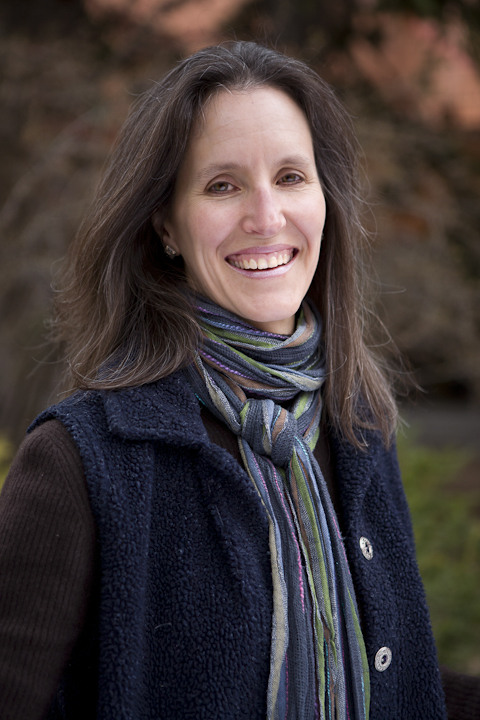 This project builds on research begun in 2016-17 exploring correlations between federal Indian land tenure policies, human development and economic well-being from an Indigenous perspective. A federally imposed system of quasi-private Indian land tenure on most reservations in the West complicates and undermines reservation economies, prompting tribal and individual landowners alike to call for creative paths toward sustainable economic renewal. To complicate things still further, very little data exists that is truly reflective of Indigenous realities and priorities. For over a year, the NAS Department’s Native Land Project team has been working in partnership with Piikani (Blackfeet) researchers on a number of projects, one of which is underway during spring 2018 collecting tribally-based survey data on (among other things) indicators of human development and well-being as these are tied to each of the watersheds and zip codes on the Blackfeet Indian Reservation. With the Tribe’s permission to use some of the data from this large survey, we will be able to: (1) see if patterns emerge as indicators of Piikani well-being are, (a) mapped onto specific areas of the Blackfeet Indian Reservation and, (b) layered with Bureau of Indian Affairs (BIA) GIS data identifying highly fractionated parcels as well as locations of tribal trust, fee and allotted land ownership. While correlation cannot prove causation, with access to ‘Indigenous data’[1] not in existence prior to this spring’s survey, we hope to develop meaningful insights and recommendations for Tribal planners and policy makers as they seek to create the conditions for sustainable economic development in Piikani Country.

[1] A dearth of quality ‘Indigenous data’--data developed by and for the people it seeks to describe--impedes the development of tribal policies calculated to improve Indigenous health, well-being and economic development (Walter & Andersen 2013, Walker, et al. 2013, Taylor & Kukutai 2016).

This project addresses the economics of land tenure within the exterior boundaries of the Blackfeet Indian Reservation in Montana. With money coming into Indian[1] Country as a result of recent individual and tribal trust settlements, and land tenure there shifting as a result (as tribes buy up fractionated allotment interests), numerous questions remain whose answers could inform a deep, culturally attuned understanding of why reservation economies are the way they are, how reservation communities define well-being, and how those same communities might be supported in attaining sustainable economic well-being. Indeed, that is the central research question around which all others revolve, specifically: What strengths do reservation communities possess that might be harnessed to effect positive economic change as it is defined by reservation communities themselves? To begin to understand the context of that overarching question in legal (land tenure) and socio-political/economic terms, the original (2016-17) project contemplated using publicly available information to measure human development and economic well-being at Blackfeet as it is tied to different land tenure types (e.g. tribal/individual/fractionated fee simple, tribal/individual/fractionated trust).[2] However, it quickly became clear that publicly available data sources (e.g., U.S. Census data) do not necessarily represent Indigenous realities, complexities or priorities. Instead of using inaccurate data, we entered into partnership with Blackfeet planners and researchers, and have tried to support their development of a more meaningful data set, one based on Piikani concerns that human well-being and the health of the land are intimately related.

[1] Wherever the term ‘Indian’ is used in this proposal, it is part of a legal or quasi-legal designation (e.g., Indian Country—designating lands under federal, and usually tribal, jurisdiction; or ‘Indian lands’—designated thusly mainly because most federal laws and regulations refer to them in this manner). Otherwise, the preferable terms ‘Native’ or ‘Indigenous’ are used.

The regulatory/policy issue at the heart of this research is the federal treatment of allotted Indian lands. The history here is long and arduous, beginning (for the sake of argument and brevity) with the General Allotment Act of 1887, which turned collectively held Indian lands into privately owned parcels held in trust by the federal government. Over time, fractionation of individual interests in those parcels and the federal mismanagement of money earned from their sale and lease were the bases for one of the largest class action lawsuits ever brought against an agency of the federal government (Cobell v. Salazar), as well as one of the largest class action settlements in U.S. history (the $3.4 billion Cobell Settlement of 2009).[1] However, few would contend that the government’s attempts to heal the fractionated Indian estate represent more than a bandage on a nearly mortal wound. Individual Indian ownership continues to fractionate, and individual Indian landowners bear the weight of failed federal policies as financial support for land consolidation efforts flows to tribes, not to individual Indian landowners, without whom the Cobell litigation and subsequent Settlement never would have happened. Indeed, individual Indian landowners have argued long and strenuously that federal and tribal policy makers should heed landowner voices in their attempts to consolidate fractionated Indian lands. But few have. Indian land fractionation has ramifying political, cultural, legal/jurisdictional and economic effects. Tackling these requires the long-term collaboration of stakeholders in a strategic process that is culturally responsive, participatory, inclusive, values based, and driven by members of each tribal community, much like what is currently underway in Piikani Country as the Blackfeet Tribe develops plans around climate change, water, agricultural and integrated resource management. This proposal aims to support that work by drilling down into the effects of land tenure on Piikani well-being as it is defined by them. Land tenure problems on the Blackfeet Reservation typify patterns of fractionation, checkerboard ownership, and management challenges of allotted reservations all over the western United States. Issue resolutions innovated there will likely be relevant elsewhere, even to the extent of guiding public policy.

[1] Developing this research with the Piikani (Blackfeet) is fitting. The late Elouise Cobell, after whom Cobell v. Salazar and the 2009 Cobell Settlement are named, grew up along Birch Creek, in the southern part of the Blackfeet Reservation. Cobell herself passed away before distribution of the Settlement, but funds from it are still helping tribes consolidate fractionated, individually-owned interests in land.