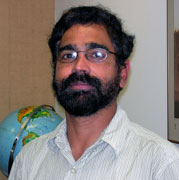 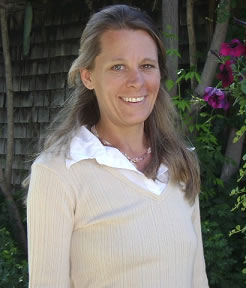 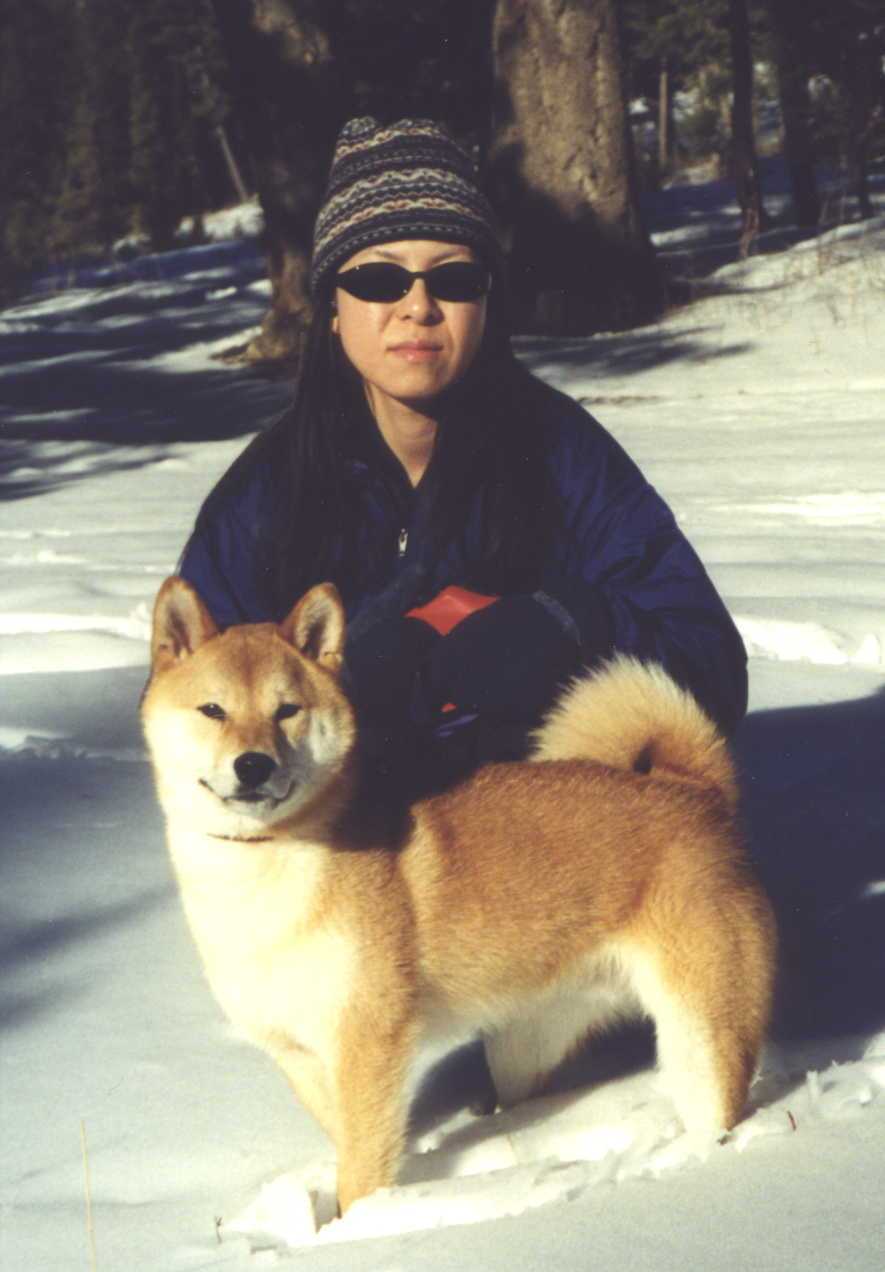 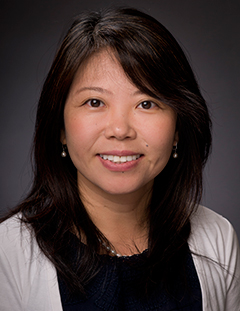 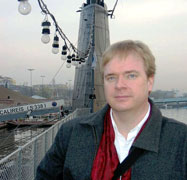 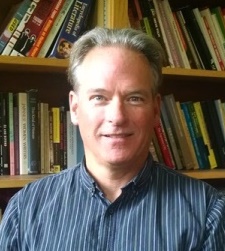 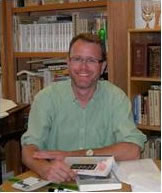 Research interests: Professor Yamaguchi is a cultural anthropologist specializing in the cultural construction of gender and sexuality; feminism, nationalism and social movements; and popular culture in post-war Japan. She is working on a book about a Japanese feminist group and its attempt to represent the history of Japanese feminism from the 1970s to 1990s. Other interests include examining anti-feminist backlash, as well as nationalism and xenophobia in contemporary Japan. She also has a project on the “atomic age” – related to nuclear weapons and energy in Japan and elsewhere.