This award is given to a student who embodies leadership, citizenship, and involvement, and belongs to an underrepresented identity group including Black and African-American students, Indigenous and American Indian/Alaska Native students, Hispanic and Latinx students, LGBTQ+ students, non-traditional students, students with disabilities, and students from other underrepresented cultural, racial, and religious identities.

The Spirit Activism Award is given to a student who embodies leadership, citizenship, and community involvement, demonstrating these characteristics through their achievements and work towards social justice.

Congratulations to the recipients of the 2020 diversity awards!

Recognizes a current student at Montana State University who embodies leadership, citizenship, and involvement and also identifies as a member of an underrepresented minority group 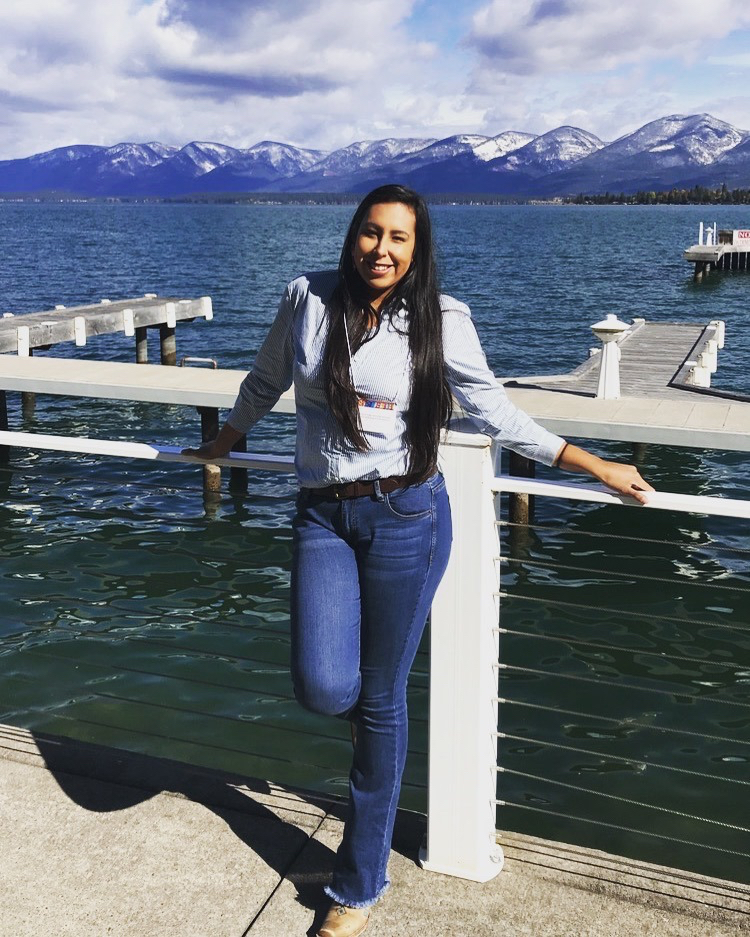 Recognizes a current student who embodies leadership, citizenship, and community involvement, demonstrating these characteristics through their achievements and work towards social justice 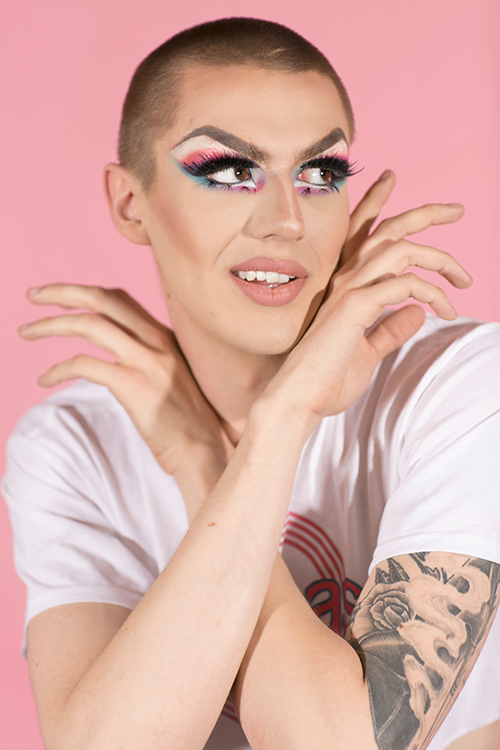 Tim will graduate in May with a degree in Computer Science and a minor in Business Administration. Throughout Tim’s time at MSU, they have served as the Co-President and Social Media Chair of the Queer Straight Alliance (QSA) student organization at MSU. Additionally, Tim serves on the Council of the Imperial Sovereign Court of the State of Montana, helping to organize over 15 successful state-wide charity drag shows. Tim is the Social Media and Outreach Coordinator for Montana’s AIDS Outreach. They also are a co-founder of the Trishas, a drag group responsible for creating LGBTQ friendly programming in downtown Bozeman. Tim is a two-time recipient of the Forward Montana 25 under 25 Award as well as a 2018-2019 Pride Foundation Scholar. After graduation, Tim intends to continue their work with AIDS Outreach Montana, leading a project to finally remodel the organization’s local office. Tim hopes to guide the next generation of LGBTQ drag performers and be a resource for other young queer activists in the Gallatin Valley.