“We Are Here Now”: A Multi-Level, Multi-Component Sexual and Reproductive Health Intervention for American Indian Youth 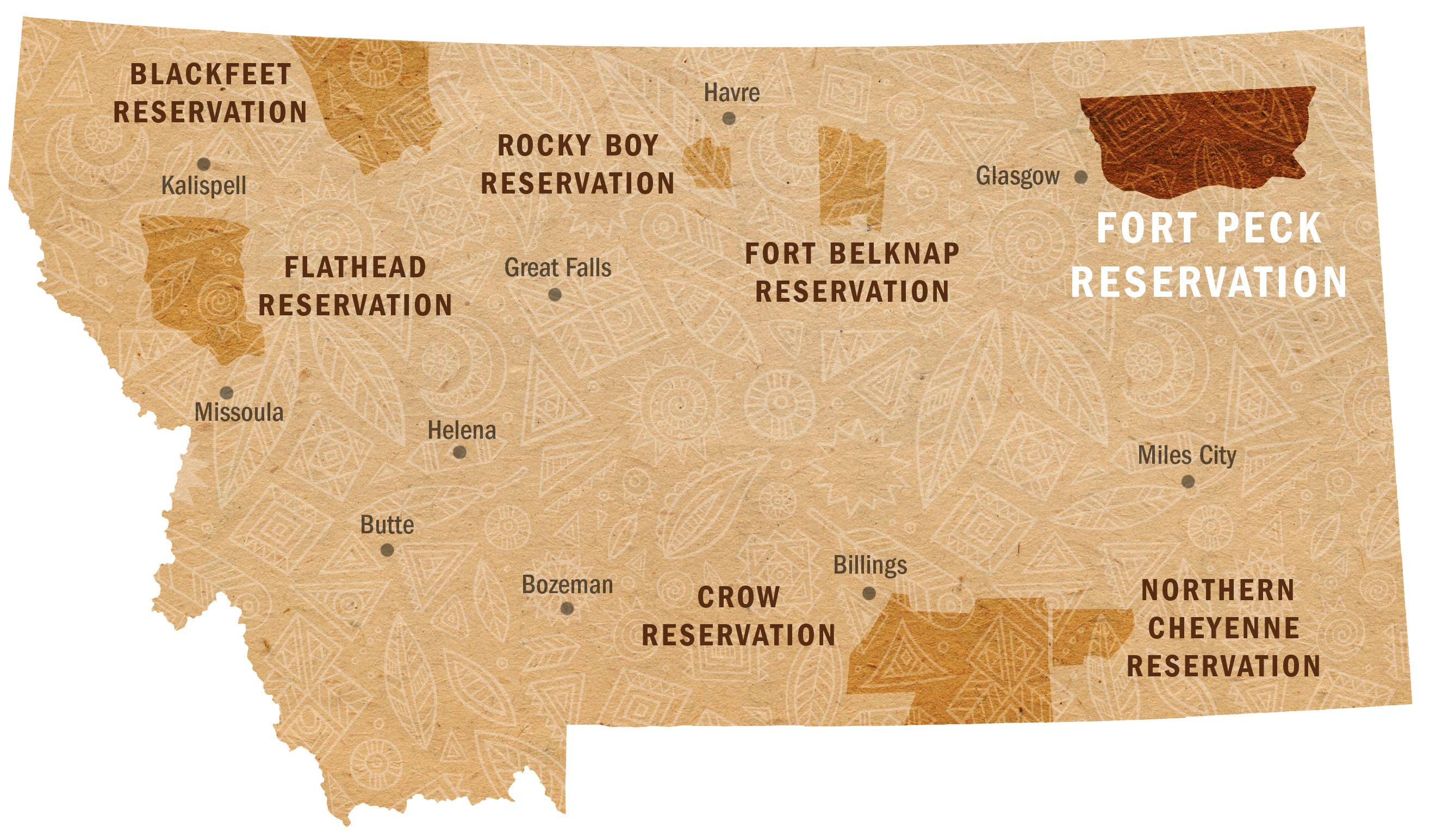 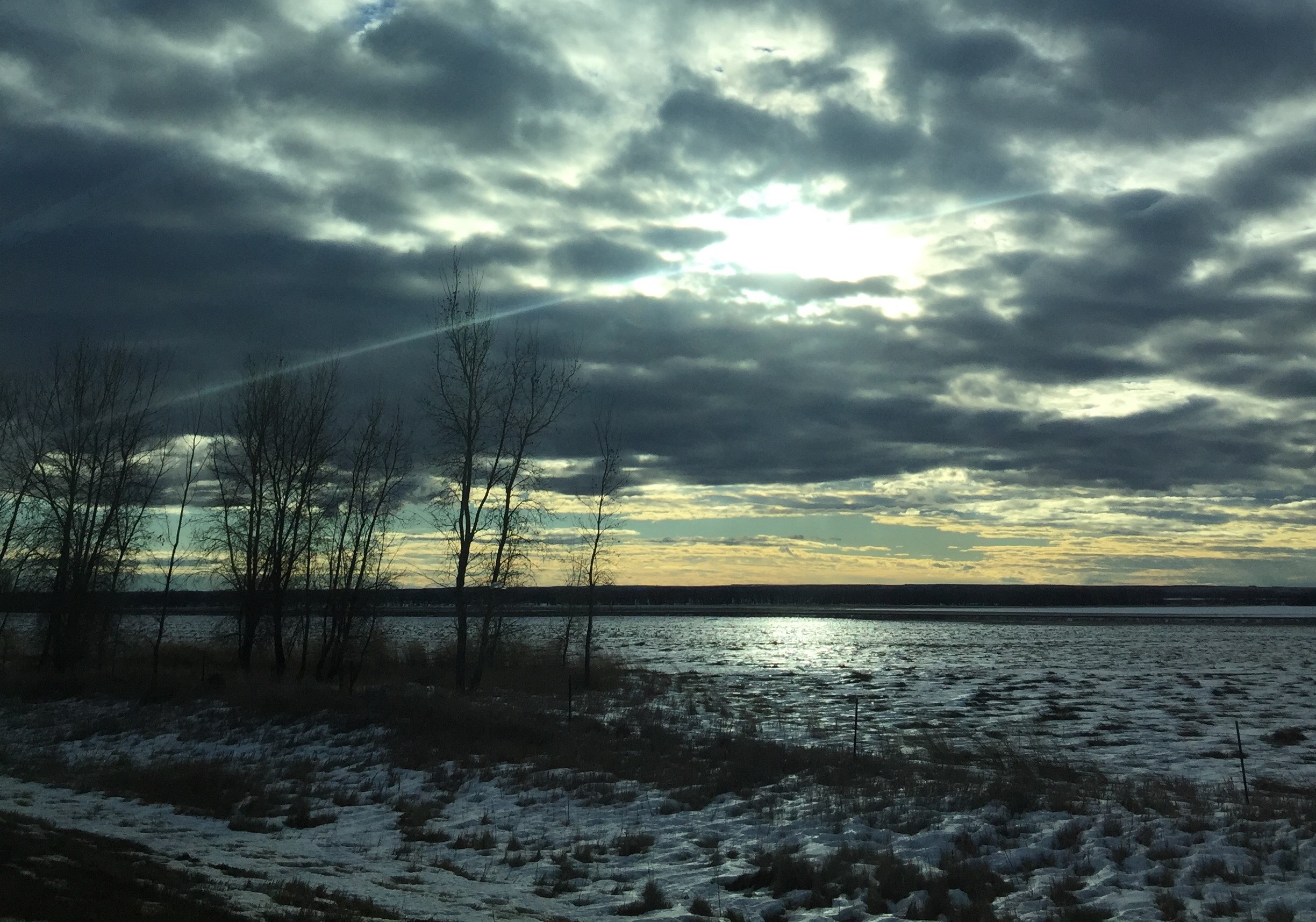 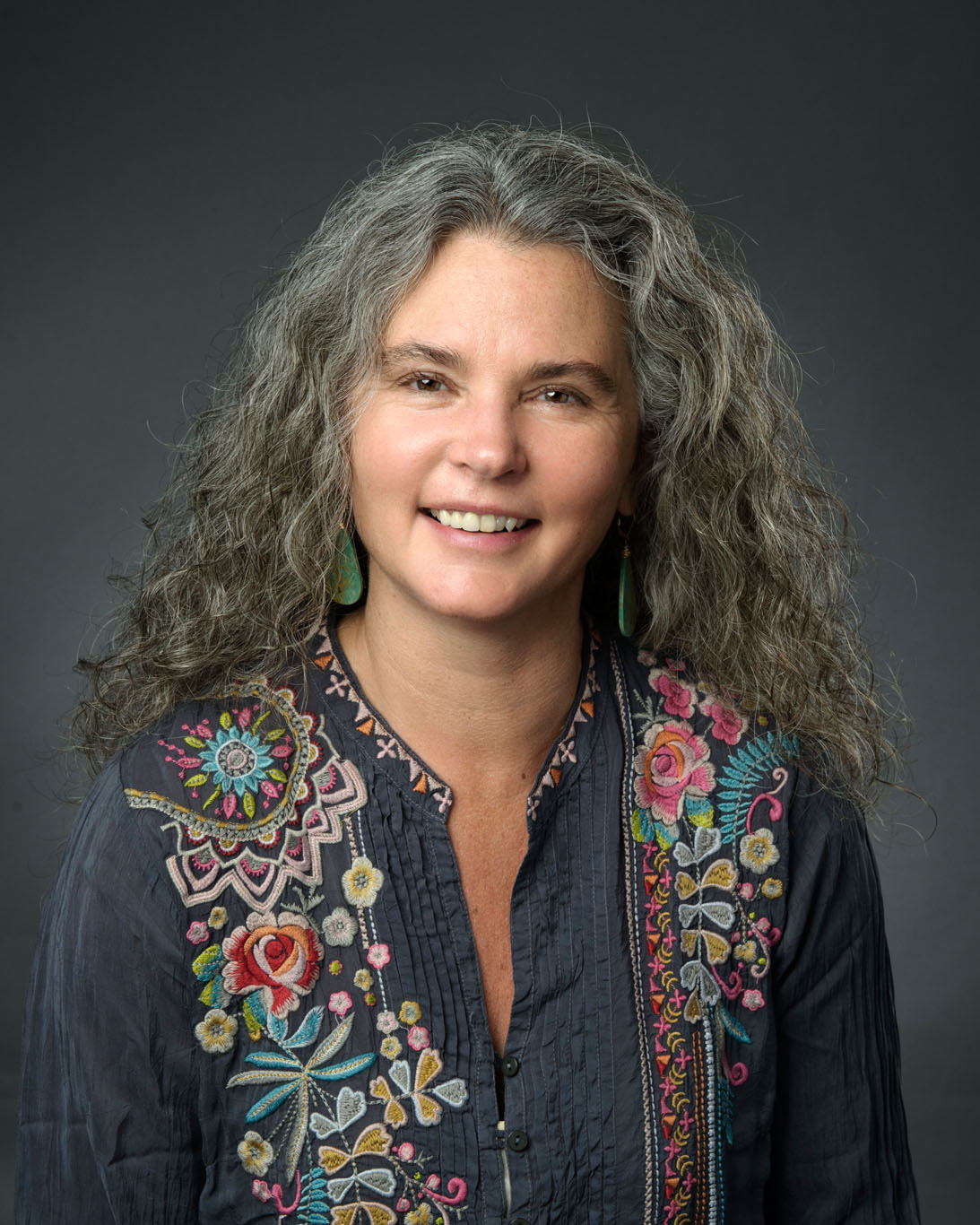 Following more than a decade of work on the Fort Peck Indian Reservation in Montana, including four years leading a CAIRHE research project, the Fort Peck Sexual Health Project, Dr. Elizabeth Rink received her first major National Institutes of Health grant of her own in May 2018 (R01MD012761) to continue her promising work. (Read the press release.) The underlying goal of all of Dr. Rink's studies to date in Montana is the prevention of sexually transmitted infections and teen pregnancies in American Indian (AI) youth, resulting in reduced sexual and reproductive health disparities and improved health in AI families and communities.

N/E is a 5-year study involving 456 15- to 18-year-old AI youth. The short-term goal is to integrate N/E into the existing Fort Peck infrastructure to ensure local sustainability. The long-term goal is to produce a toolkit and curriculum manuals, an SRH cultural mentoring program, and specific systems-level actions suitable for replication in other tribal communities.

Since 2007, Dr. Rink also has conducted research in Greenland examining sexual and reproductive health among the Inuit. Her work using community-based participatory research on the Fort Peck Reservation dates to 2006 and eventually led to the successful Fort Peck Men’s Sexual Health Study. During the course of that earlier project, tribal leaders asked her to expand her research into what has become her latest study.

“They said, ‘We really want you to work with women too, and we want you to do research on younger people,’” Rink recalls. “‘We really think these problems start in adolescence.’ So it was the Fort Peck Tribal Council that got our new study going.”